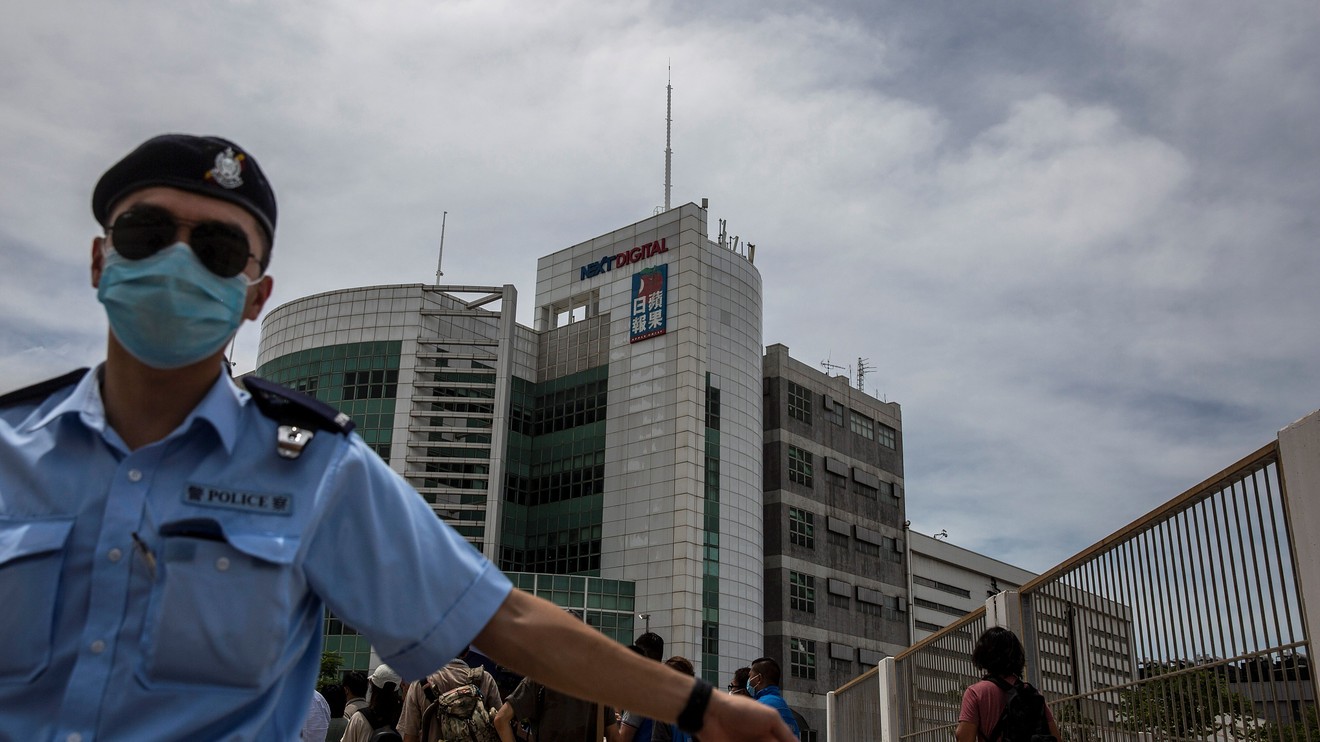 More than 200 police raided on Monday the offices of Apple Daily, the antigovernment Hong Kong paper, and detained its tycoon owner Jimmy Lai, in the first high-profile arrest under the new national security law forced upon the territory by Beijing to quell pro-democracy demonstrations.

– Authorities also arrested six others, including Lai’s two sons and employees of his media group Next Digital. Hong Kong police said the individuals had been arrested on suspicion of colluding with foreign powers to endanger national security.

– China on Monday imposed sanctions on 11 U.S. citizens, including U.S. senators Marco Rubio and Ted Cruz, in retaliation for the sanctions by Washington of a similar number of Chinese officials having played a role in the design and implementation of the security law.

– Foreign ministers of the so-called Five Eyes intelligence-sharing group (the U.S., Canada, Australia, the U.K. and New Zealand) in a joint release on Monday condemned the postponement of legislative elections, announced last month, as well as the disqualification of several pro-democracy candidates.

The outlook: The arrest of Lai, 71, a former fashion mogul who turned to media after the 1989 Tiananmen Square demonstrations in Beijing, provides a hard reality check for those who hoped that the full enforcement of the security law would be gradual. Beijing has instead sent the message that implementation of the law would be immediate and ruthless. It increases the challenge for Western governments still looking for the appropriate response — one, that is, that would go beyond words.