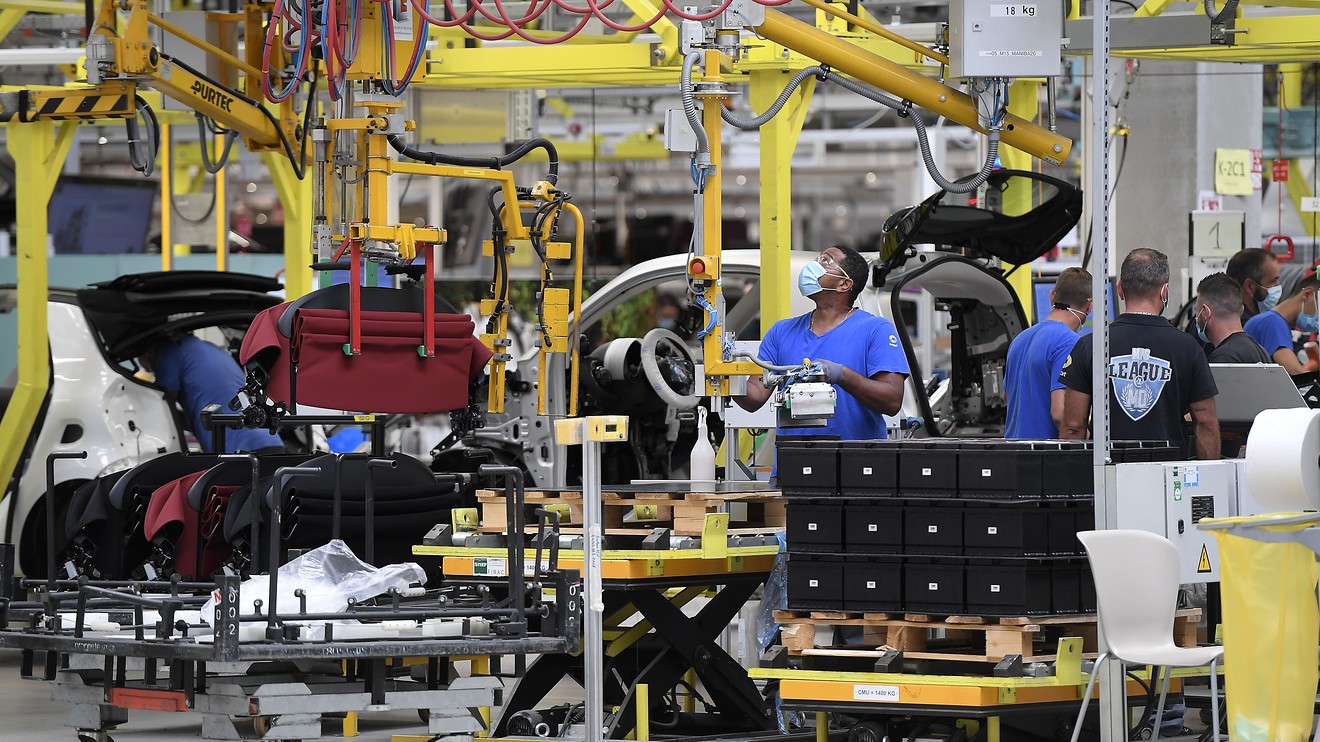 A string of economic indicators on Monday showed that investors were becoming more confident about the continuing economic recovery, ignoring fears that new spikes of the coronavirus pandemic throughout the continent might prompt a return to partial or total lockdowns.

– Investor sentiment as calculated by Germany’s Sentix group rose for the fourth consecutive month and came ahead of expectations, with sentiment toward Germany rebounding faster than in other European Union countries.

– The French central bank said on Monday that economic activity in July ran 7% below the level it would have performed without the pandemic, but added that the recovery was on track and “in line with the trajectory anticipated last month.” It confirmed that French gross domestic product was down 14% in the second quarter of the year.

– The U.K., where a 14-day quarantine has been reintroduced for travelers from Spain, said it was monitoring the situation elsewhere in Europe. The government would “not hesitate” to force a similar measure on other countries such as France if the situation requires it, Chancellor of the Exchequer Rishi Sunak said over the weekend.

The outlook: Investor and business sentiment is likely to remain volatile in the coming months as fears rise, then recede, about the prospect of new lockdown measures. As uncertainty prevails, all such surveys, often based on the mood of the moment, should be taken with a large pinch of salt. Actual hard data, on the other hand — such as third-quarter GDP to come later this week — should be taken more seriously, with the caveat that they say little about how the recovery will turn out: The behavior of both investors and consumers remains far too unpredictable.