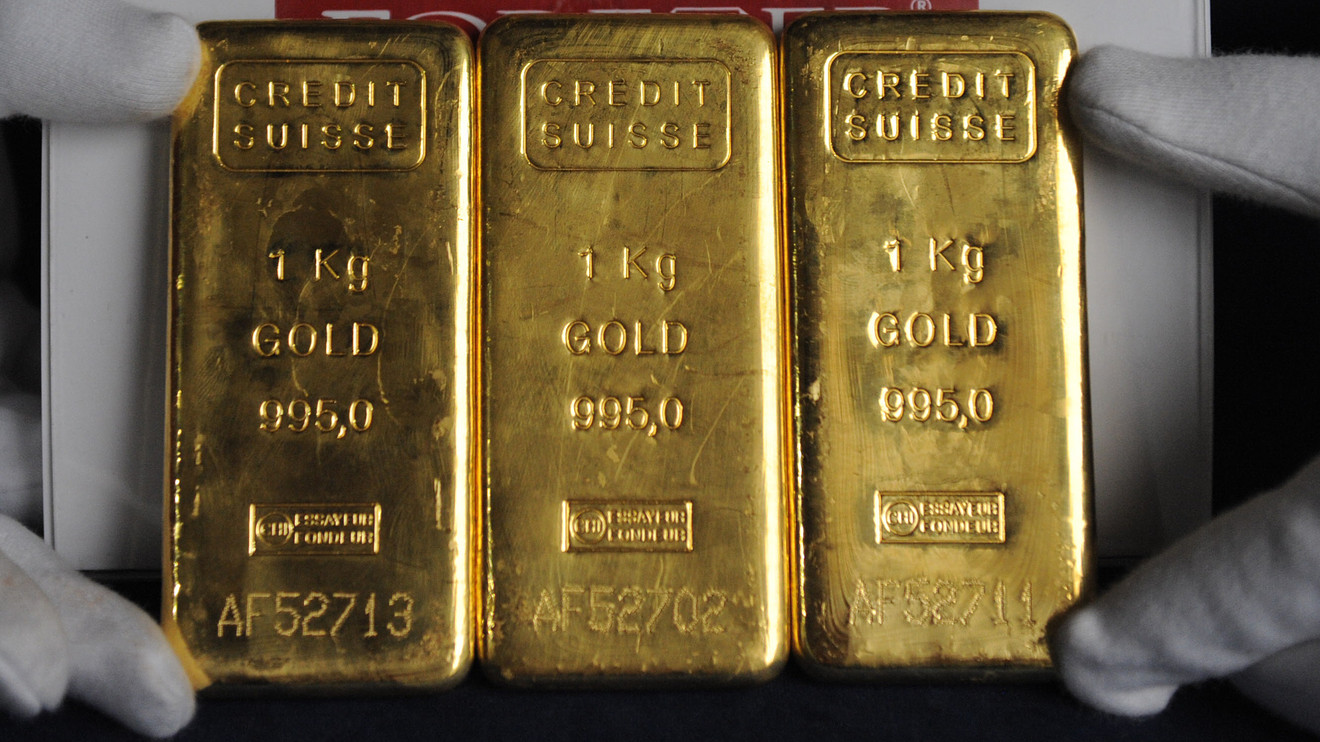 China’s move comes as tensions between the U.S. and China, partly centered on Beijing’s perceived handling of the COVID-19 pandemic and national-security laws being imposed in Hong Kong, have been escalating on a number of fronts, including the decision by the superpowers to close their respective consulates in Houston and the southwestern Chinese city of Chengdu.

Gold’s weakness to end trade last week was largely pinned to a rebound in the U.S. dollar, which the metal is priced in, and a tilt higher in government bond yields, which can undercut appetite for haven metals.

Bullish gold investors believe the precious metal and its sister metal, silver, are on a long-term uptrend due to measures by governments and central banks to help stabilize economies hurt by COVID-19.

“Technically, the gold bulls have the strong overall near-term technical advantage,” wrote Jim Wyckoff, senior analyst at Kitco.com. He said that resistance for gold in the near term may be around $2,100. “Bears’ next near-term downside price objective is pushing futures prices below solid technical support at $2,000.00,” he wrote in a daily note.

Investors also were watching developments around additional funding from the government to help Americans who have lost jobs due to the deadly pandemic, after Congressional negotiations failed to reach an agreement on aid last week and Trump on Saturday signed executive orders to pause the collection of payroll taxes, provide help on rent, assist with student-loan payments and extend a portion of additional unemployment benefits that had lapsed at the end of last month.