Devon Energy (NYSE:DVN), which owns and operates the site, had “shut down drilling operations while we work with local law enforcement, OSHA and Nabors,” spokesperson Lisa Adams told media.

A contractor of Devon Energy employed the worker, Nabors said in a statement, adding that “we are supporting Devon to understand what occurred and what lessons can be learned from this tragic incident.” 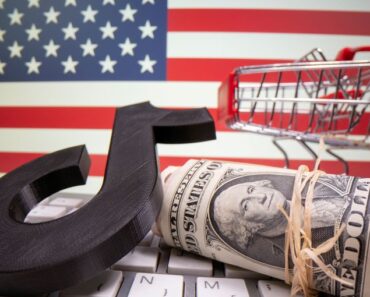