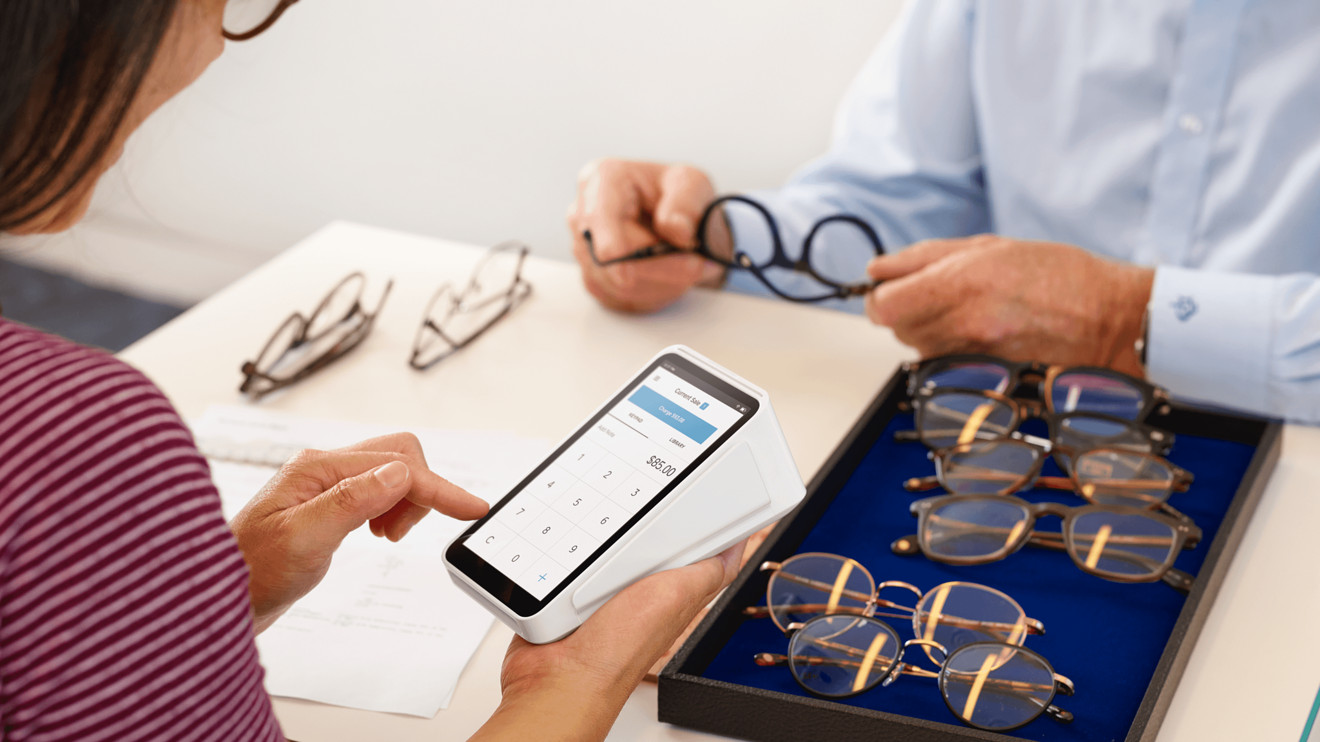 Shares of Square Inc. were up nearly 4% on Tuesday, on track for their highest close in nearly two years after retail sales showed a record increase in May, indicating that consumer spending may be recovering more quickly than anticipated.

Square’s SQ, +4.11% business is partly pegged to bricks-and-mortar retailers who use the payment processor’s devices in transactions and analysts had grown increasingly concerned about the health of its business during the height of the pandemic as stores were closed in an effort to limit the spread of COVID-19.

The retail report provides further evidence that efforts to reopen economies, which are taking place in some phase across all 50 states, are taking shape and helping to revive retail activity. May sales increased by 17.7%, the government said Tuesday, above the 8.5% that economists polled by MarketWatch had been expected. To be sure, compared against this time last year, retail sales are sharply lower, after dropping by a record 14.7% in April and 8.2% in March, the data show.

Market bulls were bidding Square’s shares higher, with the company’s stock aiming for the highest close since Oct. 3, 2018, when it finished the session at $96.96. The stock, at last check, was edging toward its all-time closing high of $99.01, which it established Sept. 28, 2018.

“Given real-time sensitivity to the pickup in spending, and the modest mix shift back to the physical [point of sale], we see processors with U.S. bricks-and-mortar exposure as benefiting incrementally from today’s numbers,” Barclays analyst Ramsey El-Assal wrote.

Consumer spending power has been boosted by stimulus, tax payments, and unemployment benefits.

May suggests that the worst is behind us, Wells Fargo retail analyst Zachary Fadem wrote in a Tuesday note to clients. He said that it is “now fair to anticipate further progress in June.”

Shares of PayPal Holdings Inc. PYPL, +2.32% are up 2.4% in the session as online sales climbed 9% in May, though Fadem noted that the growth decelerated a bit as physical stores were allowed to reopen.

PayPal overwhelmingly processes online payments but there is some hope that the company could eventually grow its offline acceptance. The European Union has launched an antitrust probe into Apple’s control of its Apple Pay feature, looking into how the company limits outside access to its devices’ NFC readers, which help enable contactless payments.

“Getting access to the iPhone NFC chip in the EU is very powerful and would enable PayPal to participate in the dominant form of offline payments in the continent,” Bernstein analyst Harshita Rawat wrote. She said that the “likelihood of any swift action is low” but the probe is worth monitoring.