Home
Stocks
ServiceNow CEO: $10 billion in annual revenue is next goal
Prev Article Next Article
This post was originally published on this site 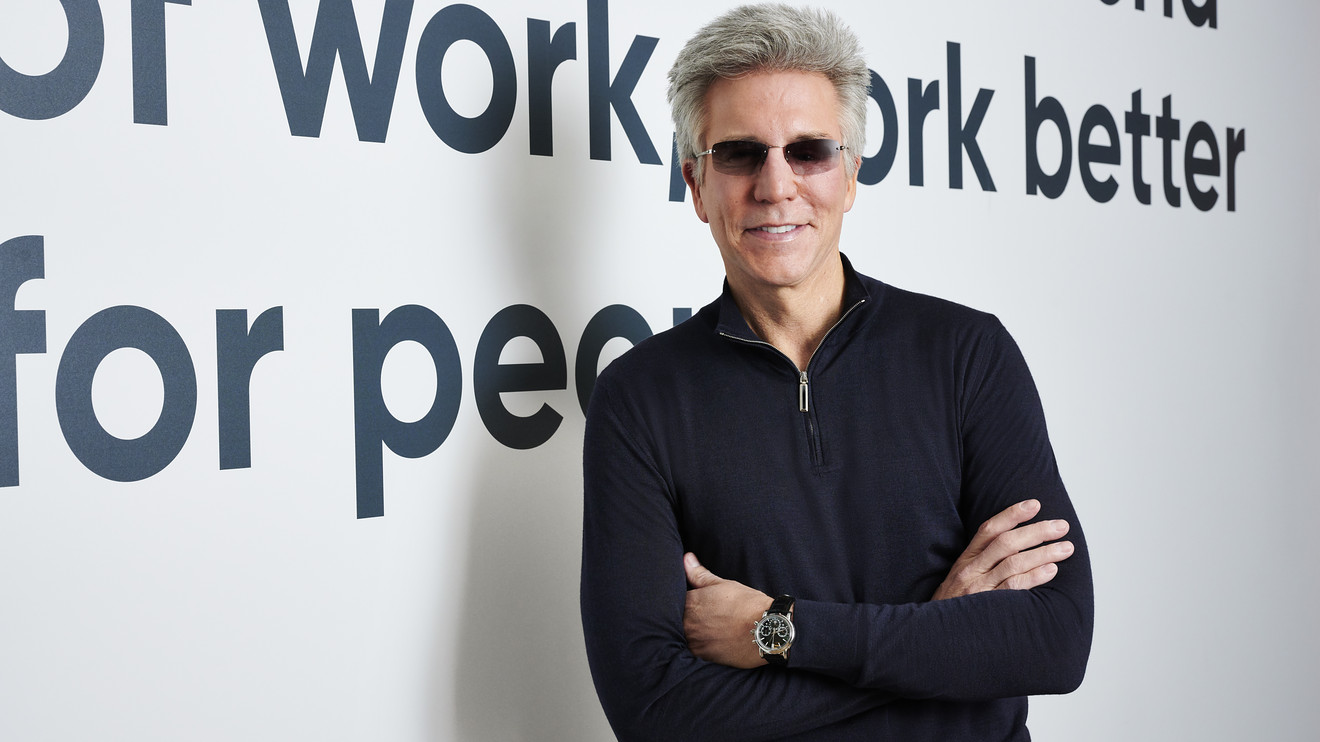 ServiceNow Inc. Chief Executive Bill McDermott is confident the fledgling company can hit $10 billion in annual revenue. It likely won’t happen this year because of a global pandemic, but it may be inevitable.

“If you do the math, it won’t take long; it is an aspirational goal of ours,” McDermott, who joined ServiceNow NOW, +8.78% last year after a legendary nine-year run as co-CEO and CEO, at SAP SE SAP, +1.96% , told MarketWatch in a phone interview late Wednesday.

It plans to get there through subscriptions, which account for about 95% of revenue. The company said it inked 37 transactions worth more than $1 million in net new annual contract value in the first three months of 2020. Among the new recruits were Merck & Co. Inc. MRK, -0.50% and several government agencies, including the state of California. ServiceNow now has 933 customers with more than $1 million in contract value.

The cloud-software company, a newly minted member of the S&P 500 index SPX, +2.65% and first major cloud-software company to report this quarter, on Wednesday breezed past analyst forecasts, propelling its stock up nearly 9% in after-hours trading. Another cloud heavy-hitter, Salesforce.com Inc. CRM, +3.86% , is scheduled to report May 20, according to FactSet.

ServiceNow reported first-quarter earnings of $48.2 million, or 24 cents a share, compared with a loss of $1.6 million, or a penny a share, in the year-ago period. Adjusted for items such as stock-based compensation, among others, earnings were $1.05 a share compared with 67 cents a share a year ago. Revenue grew 33% to $1.05 billion from $789 million in the year-ago period.

The performance offered a vivid display of what McDermott calls a “hungry and humble culture that is the go-to company for digital transformation.” That market, in which both established and new companies increasingly rely on digital technology like cloud computing to solve problems, is expected to grow to $7.4 trillion by 2024, according to market researcher IDC.

ServiceNow would seem to be in a sweet spot as long as companies are willing to spend on information technology — not exactly a slam dunk in the age of COVID-19. Its enterprise cloud-computing portfolio covers customer and facilities service management, cloud and portfolio management, edge encryption, performance analytics and other workflow solutions. McDermott half-jokingly refers to ServiceNow as the “workflow workhorse.”

And the company has grand ambitions. ServiceNow is making a push into artificial intelligence to bolster its cloud-based workflow automation software that helps companies improve productivity. Its inclusion, for example, will lead to better information and analytics, according to Ellen Daley, a former Forrester analyst who is now CEO of consulting agency Acorio, which works with ServiceNow.

“The [billings] guidance takes down the growth outlook for subscription revenue in 2020, but in our view, is still a solid guide in light of the macro backdrop,” Evercore ISI analyst Kirk Materne said in a note Wednesday. He maintained an outperform rating on ServiceNow stock with a price target of $315.