Home
Stocks
: Lyft vows to pay legal fees for drivers who might be sued under expected Oklahoma abortion law
Prev Article Next Article 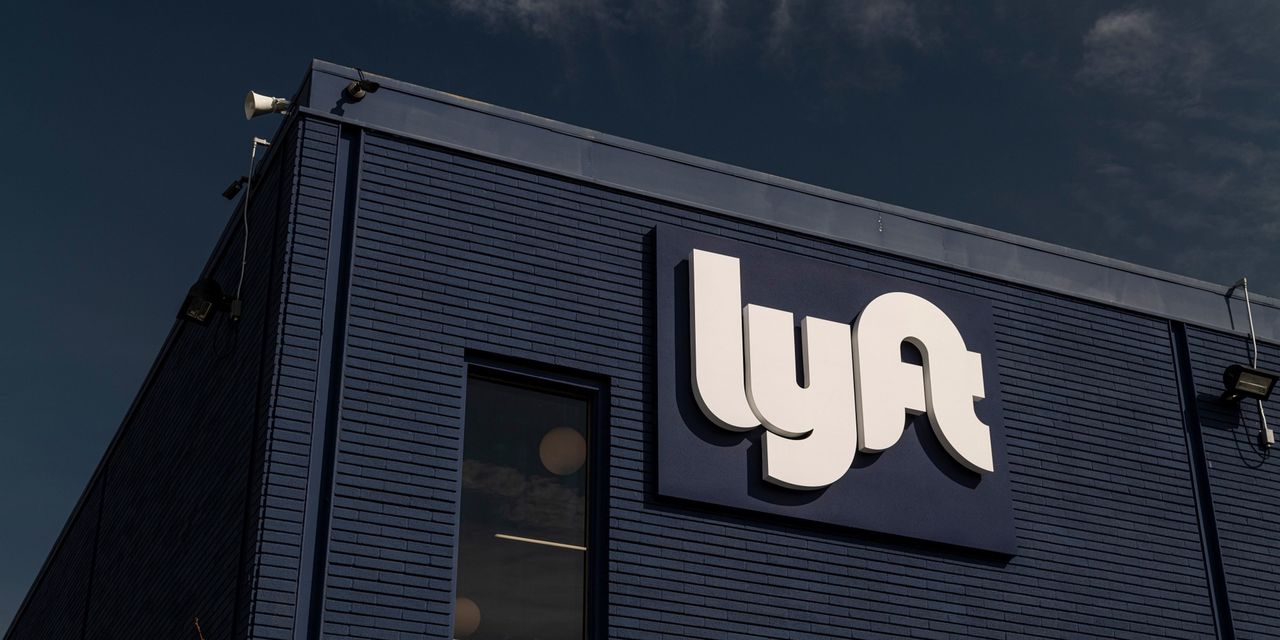 Lyft Inc. said Friday that it will pay for legal fees for its drivers if they are sued under an anti-abortion bill that was approved by Oklahoma’s legislature this week and which the state’s governor is expected to sign.

The announcement follows a previous commitment by the ride-hailing company to do the same in Texas, where a law banning abortions after six weeks went into effect after the Supreme Court refused to block it last September. Like the Texas law, the Oklahoma bill, SB 1503, would allow any person to sue individuals who “knowingly engages in conduct that aids or abets the performance or inducement of an abortion.”

“This law is incompatible with people’s basic rights to privacy, our community guidelines, the spirit of rideshare, and our values as a company,” the company said in a blog post Friday.

is not aware of any cases against its drivers in Texas so far.

The San Francisco-based company’s blog post said it would cover 100% of drivers’ legal fees in both Oklahoma and Texas. It also said that for women from those states seeking out-of-state abortion care, the company is working with healthcare partners “to create a ‘safe state’ program to cover costs of transportation to airports and clinics. In addition, the company said it would cover travel costs for Lyft employees who have healthcare coverage with the company and who need to find abortion care outside Texas and Oklahoma.

did not return a request for comment by publication Friday on whether it, too, intends to extend a similar promise it made last fall related to the Texas abortion law.