“Over the last two years, Kathrin’s legendary resolve, stellar scientific intuition, and vaccine development expertise ushered in the first glimmer of hope for humanity in the middle of the pandemic,” Chief Scientific Officer Mikael Dolsten said in a LinkedIn post announcing the retirement.

Pfizer developed the two-dose shot in collaboration with Germany’s BioNTech. The vaccine became available in the United States under an emergency use authorization in late 2020 and is now the Western world’s most widely used COVID-19 shot.

She previously led vaccine research at vaccines and health care products maker Wyeth, which was acquired by Pfizer over a decade ago. 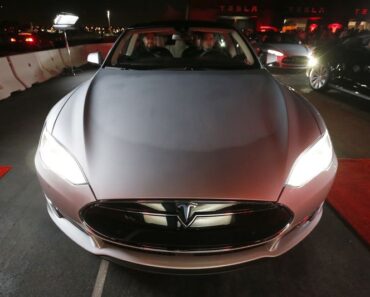