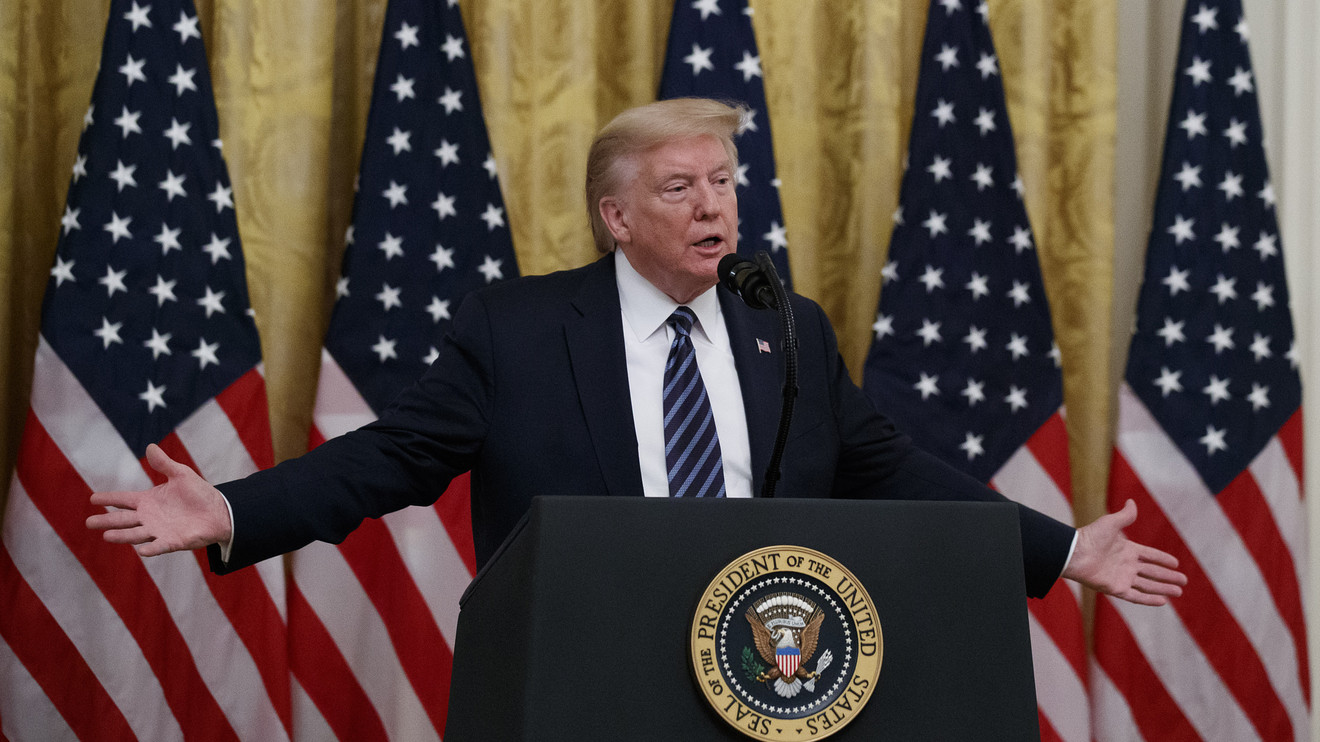 Markets in Germany, Italy, Spain and a number of other continental countries are closed for the Labor Day holiday. However, the FTSE 100 UKX, -2.00% extended Thursday’s heavy losses, sliding 3.5% in early trading.

With the majority of European markets closed, attention turned to the U.K., where the blue-chip FTSE 100 index fell 3.5% and the more domestically-focused FTSE 250 MCX, -1.77% dropped 2.2% in early trading. Royal Dutch Shell’s RDSB, -5.34% historic dividend cut — its first since World War II — led to heavy losses on Thursday and the mood continued into Friday.

Royal Bank of Scotland RBS, +5.38% stopped the rot somewhat when it comes to U.K. banks. Profits halved in the first quarter, as the part state-owned bank set aside £802 million for bad loans amid the coronavirus crisis. However, earnings beat expectations and the stock rose 5.4% but it wasn’t enough to improve sentiment across the market. Miners Glencore GLEN, -6.86% and BHP BHP, -4.37% were among the sharpest fallers after the former slashed spending and production guidance on Thursday. U.K. manufacturing activity suffered a record slump in April, as the closely-followed purchasing managers index confirmed the devastating impact of COVID-19.

AJ Bell investment director Russ Mould said: “The FTSE extended losses on Friday as investors turned their backs on mining, travel and financial stocks. Weighing on stocks were renewed tensions between the U.S. and China, with Donald Trump claiming to have evidence that coronavirus started in a Chinese lab, thus stoking fears that another trade spat will emerge.”

Sentiment in the U.S. was further soured, after optimism over medical developments, as two of the biggest hitters reported earnings.

Amazon shares fell 4.9% in premarket trading as the e-commerce giant topped $75 billion in sales in the first quarter but reported a profit decline, and it may lose money as it spends to keep up with demand amid the coronavirus crisis. Apple AAPL, +2.11% stock also dropped 2.8% as profits dipped slightly and the company declined to give a forecast for the current quarter.