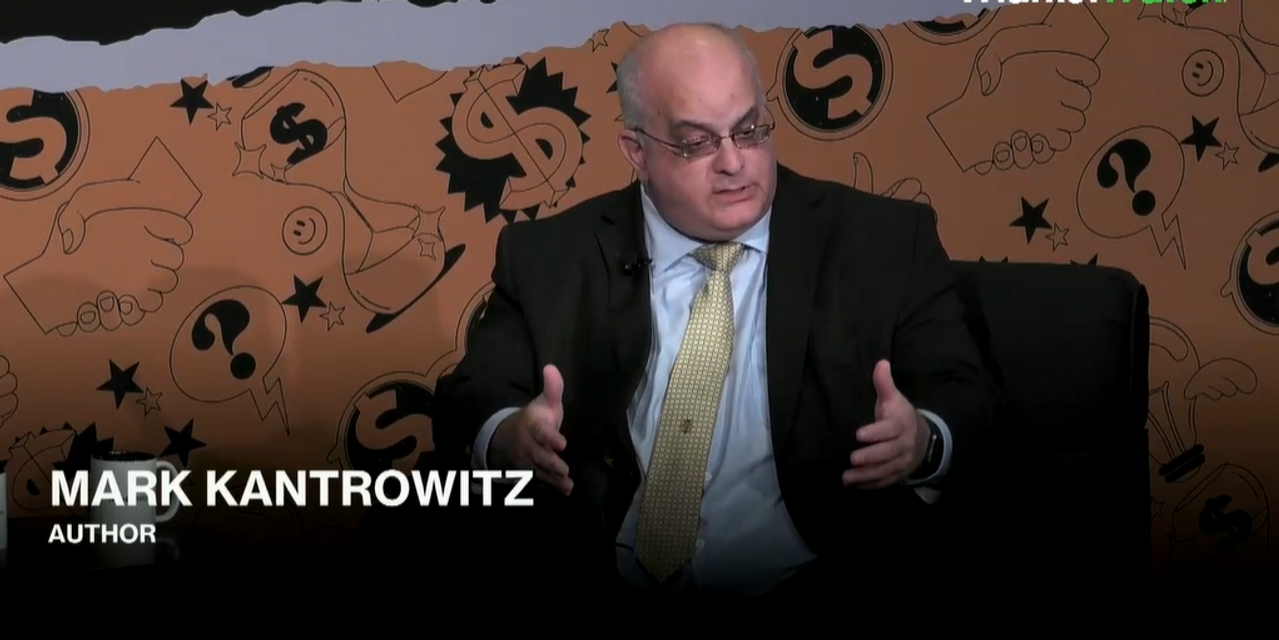 A warning for those anticipating at least a portion of their student loans being forgiven: It’s not necessarily a done deal.

Mark Kantrowitz, a veteran expert on student financial aid and author of “Who Graduates from College? Who Doesn’t?” spoke to that reality on Thursday at MarketWatch’s Best New Ideas in Money festival. He said that legal challenges to the loan-forgiveness program announced by President Joe Biden in August are expected and could present a real obstacle.

If the challenges make it to the U.S. Supreme Court, “the loan forgiveness is likely to be blocked. At the very least it will be delayed,” Kantrowitz said.

President Biden’s plan calls for $10,000 in student-loan forgiveness for people earning up to $125,000, with $10,000 in additional loan relief for borrowers who received a Pell grant while in college.

Kantrowitz referred to a Supreme Court ruling that once declared that Congress doesn’t “hide elephants in mouseholes” — meaning a piece of policy that has significant economic or political implications has to be explicitly authorized by Congress. President Biden’s forgiveness plan hasn’t come through Congress, though the Biden administration has used the Higher Education Relief Opportunities for Students (“HEROES”) Act of 2003, which provided for loan forgiveness in certain situations, as a legal justification for the new plan.

Kantrowitz said the HEROES Act may not necessarily apply here. “It’s an expansive interpretation,” he said.

Still, Kantrowitz said that while there’s opposition to Biden’s plan, especially from Republicans, there may not be a group that has the proper legal standing to file a lawsuit — that is, a group needs to have experienced direct economic harm in order to make its case.

Kantrowitz isn’t sure any key group, including borrowers who fail to qualify for debt relief under the Biden plan’s terms, has such legal justification.

“The fact you didn’t get forgiveness doesn’t mean you were actually harmed,” Kantrowitz said, though he noted that members of Congress might be able to file lawsuits.

If Biden’s plan does go through, Kantrowitz said that many borrowers will still need to be prepared to file an application — Kantrowitz said it should be coming out in early October — and attest they meet the income qualifications. The Biden Administration has said that borrowers should fill the form out by Nov. 15 if they want their debt canceled before payments are scheduled to resume at the start of next year.

Kantrowitz also warned that those borrowers who reach out by phone to their loan-service providers with questions might be in for a wait.

“The call centers, they’ve added staff and they’ve extended their hours. But nevertheless, some people will be on infinite hold while waiting to talk to someone,” he said.

Get insights on investing and managing your finances. Speakers include investors Josh Brown and Vivek Ramaswamy; plus, topics such as ESG investing, EVs, space and fintech. The Best New Ideas in Money Festival continues Thursday. Register to attend in person or virtually.