Home
Stocks
We’re in a new paradigm for stocks, this analyst argues. Get ready for permanently higher valuations.
Prev Article Next Article 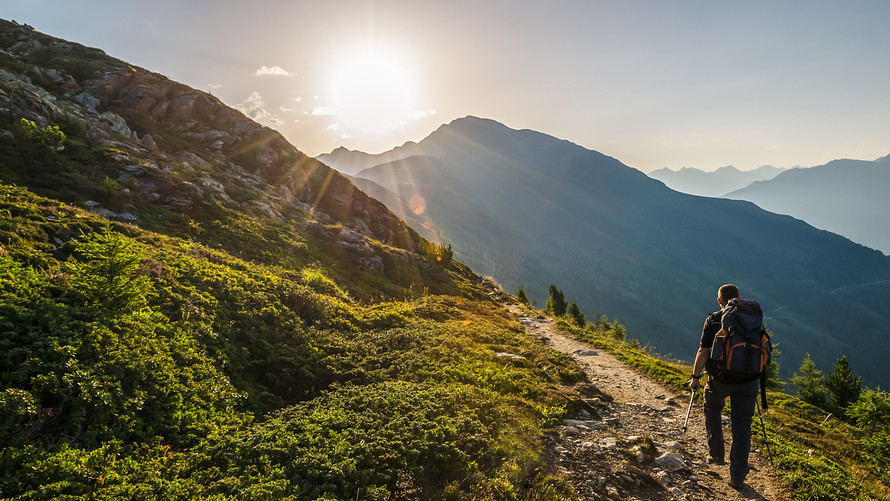 A new model for assessing stocks may include higher valuations, as the old paradigm is no longer valid, according to a research note from DataTrek Research on Tuesday.

From about 1950 to 2000, according to Nicholas Colas, Co-founder of DataTrek Research, there was a fairly stable paradigm in place for stocks, no matter what media, financial analysts, and others who make their money scrutinizing every tick of the markets may have said.

What did the post-war stock market SPX, -0.21% look like, in hindsight? U.S. equity valuations averaged roughly 15 times earnings per share, stock market nadirs happened around 5 to 8 times earnings, and tops were at about 25 times.

Things started to change in 2000, Colas argues. In the aftermath of the 2008 financial crisis, stocks bottomed at 10 x earnings, higher than in past downturns despite the conditions being far more severe. We don’t know what the bottom is for the current crisis, of course — whether that was the March 23 lows in the S&P 500 index, or if there’s worse yet ahead.

But we do know there are some big structural changes in place in the economy and markets since 2000.

Also notable: fiscal and monetary policymakers are much quicker to respond to crises now than in the 20th century. In part, that’s simply a low bar that’s easy to beat: there wasn’t a Federal Reserve infrastructure or any history of responding to national crises either by the Fed or the fiscal authorities in Washington through the first half of the century.

Related: The Fed is going to buy ETFs. What does it mean?

But it’s also, for better or worse, because markets have come to expect activist monetary policy to keep markets and the economy stable. In the aftermath of the coronavirus response, that now extends to fiscal policy, Colas argues. “The infamous Fed put has morphed into the DC put.”

Finally, the makeup of the stock market indexes and the economy is now skewed more heavily to technology, which should offer loftier valuations and returns than older, generally more industrial, industries did.

As Colas puts it, “we think the combination of mobile phones, high speed internet and Moore’s Law changes the calculus, both in terms of corporate return on capital and the sustainability of cash flows.”

See: Tech innovation is changing the world, and this fund manager has big bets on how it’s going to work