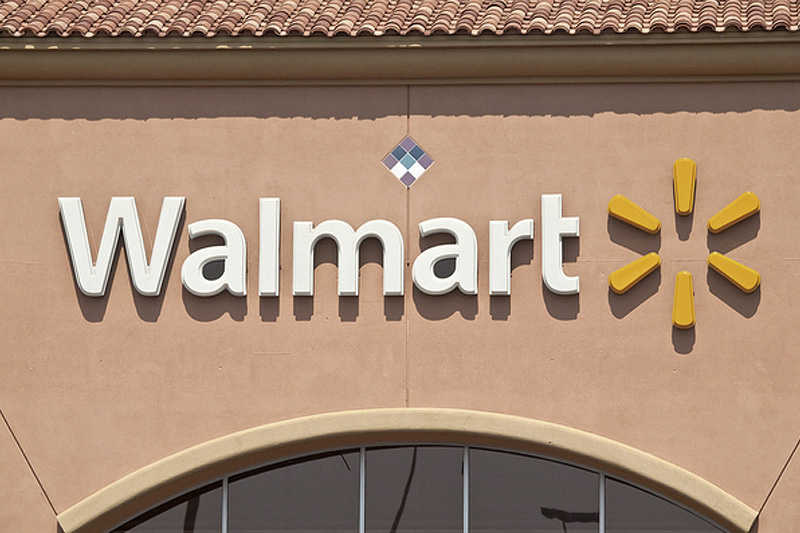 (Reuters) – An employee at the Walmart (NYSE:WMT) in Chesapeake, Virginia, where a supervisor shot six co-workers dead last week may struggle to prevail in a $50-million lawsuit she filed accusing the retailer of failing to protect its workers, legal experts say.

A system meant to help workers get compensated for workplace injuries could make it difficult for the lawsuit to succeed.

The United States averages two mass shootings, — defined as an incident killing or injuring four or more people — a day, according to Gun Violence Archive, a non-profit research group. But while many of those shootings occur in the workplace, employers are rarely held responsible.

That is in part because nearly all U.S. states, including Virginia, require employers to buy workers compensation insurance to pay workers for medical expenses and lost wages stemming from workplace injuries. In return, the employers are shielded from most lawsuits workers could otherwise bring.

“As a general matter, employees cannot sue their employers for injuries that they suffer on the job due to negligence by the employer,” said Timothy Lytton, a professor at Georgia State University College of Law.

But, some states, including Virginia, do make an exception for cases of gross negligence by an employer.

Donya Prioleau, the Virginia employee suing Walmart, claims exactly that, saying that the shooter, Andre Bing, had a history of “bizarre and threatening” behavior and that she and other employees had warned Walmart management about him.

The 31-year-old Bing, who worked as a supervisor for an overnight shift, opened fire on fellow employees in a break room on Nov. 22 before turning his gun on himself, according to witnesses.

The lawsuit says Bing had “known propensities” for violence and threatening behavior. Prioleau said he had asked her if she liked guns, questioned other employees whether they had received active shooter training and saying he would retaliate if he were fired.

She said she made a formal complaint about Bing after he harassed her and called her a “bitch,” and that other employees complained about him as well, though the lawsuit does not give details about those complaints.

A Walmart spokesperson said the company is reviewing the complaint and will respond in court.

The question before the Chesapeake Circuit Court in Virginia, where the lawsuit was filed Tuesday, will be whether the company was negligent to the extent that it is not shielded by workers’ compensation.

Workers’ compensation is “a tough defense to overcome,” said Jeffrey Harris, a Georgia-based plaintiffs’ attorney who has handled numerous workplace injury cases. “It is usually construed very broadly to protect the employer.”

Prioleau’s case may depend on what, exactly, Walmart management was told about Bing, and whether it amounted to a concrete threat. She will have to prove that the company was told that its employees faced a specific danger, and that it did not care – a “conscious disregard” for their safety, Lytton said.

Some past cases illustrate the challenge.

Last month, an Indiana federal judge dismissed a lawsuit accusing FedEx (NYSE:FDX) of negligence after a former employee killed 8 workers in 2021 at an Indianapolis facility. UPS escaped lawsuits by dozens of workers and victims’ relatives after one of its employees shot and killed three coworkers at a San Francisco facility in 2017. In both cases, courts said workers’ compensation was the only available remedy because there were no allegations that the employers were warned of a threat.

On the other hand, in 2016, a federal judge in Washington, D.C., allowed negligence lawsuits to proceed against government contractors that employed an IT worker who killed 12 people at a U.S. Navy facility. The judge said the companies were aware of the shooter’s history of violent and paranoid behavior, including gun-related arrests, and that other employees had said they feared he might hurt others. The cases later settled for undisclosed amounts.

Prioleau’s allegations seem to fall somewhere in between.

Kevin Morrison, a lawyer who represented the plaintiffs in the UPS case, said Bing’s history might be enough to support a finding of gross negligence.

“If the evidence shows Walmart was made aware of Bing’s threats or the fact that he was a gun nut and Walmart turned a blind eye then there is an avenue for recovery for these folks,” he said.

Still, according to Morrison, the threat would have to have been specific.

“It can’t just be water cooler chat,” he said.