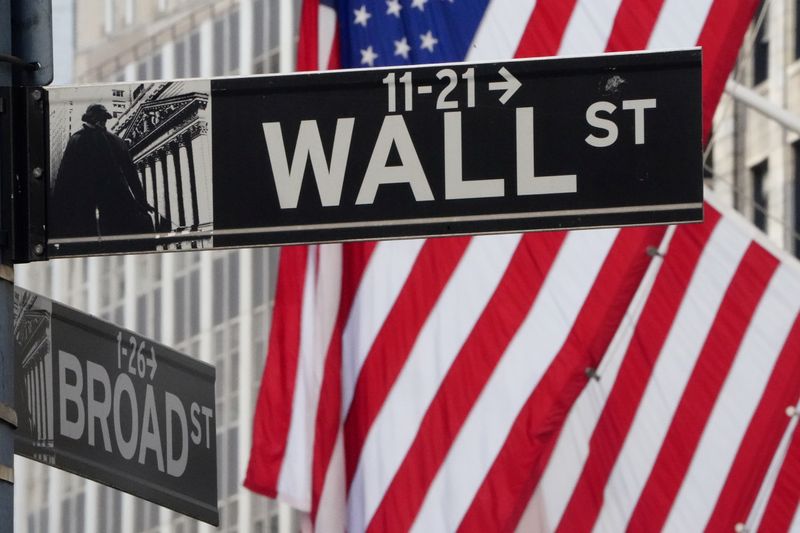 (Reuters) – Wall Street’s main indexes were on track to open higher on Friday, after a pullback in the previous session, with Oracle’s solid quarterly results underscoring the resilience of tech-related companies during the coronavirus crisis.

The cloud services company (N:ORCL) added 4.5 in premarket trading after its earnings beat estimates and it signaled a recovery in client spending due to higher remote working-led demand.

Exercise bike maker Peloton Interactive Inc (O:PTON) surged 11.3% as it reported a forecast-beating quarterly revenue due to a surge in subscribers and increased demand for its fitness products during the pandemic.

The S&P 500 and the Dow were set for their sharpest weekly decline since June, while the Nasdaq was headed for its steepest weekly fall since March as concerns over the massive build-up in call options tied to tech names exacerbated the selloff.

“We are likely to see on-and-off pullback similar to what we have seen since early-June,” said Liz Ann Sonders, chief investment strategist at Charles Schwab (NYSE:SCHW).

“It doesn’t do much to ease some of the speculative froth we’re seeing, particularly in the options market by smaller traders.”

Still, many investors view the slump as a healthy consolidation after a stunning five-month rally in the S&P 500 that was powered by a narrow group of heavyweight tech names and scores of fiscal and monetary stimulus.

The Nasdaq is about 9% below its record closing high, while the S&P 500 is about 7% below its peak, both logged last week.

Tesla (O:TSLA) gained 2.9% as two sources said the electric-car maker is planning to export Model 3 vehicles made in China to Asian and European markets. 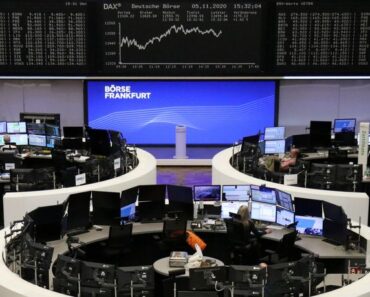