(Reuters) -U.S. stock index futures rose on Wednesday, led by technology and growth shares, ahead of data on a key inflation indicator and minutes from the Federal Reserve’s September meeting.

The bounce follows five straight days of declines in the Nasdaq and the benchmark S&P 500 as recent economic data nearly sealed a case for a fourth consecutive 75-basis-point hike by the Fed.

The Labor Department’s producer prices index data due at 8:30 a.m. ET is expected to have risen 8.4% in the 12 months through September, after advancing 8.7% in August.

Stubborn inflation has sparked worries about the Fed’s aggressive monetary action tipping the world’s largest economy into a recession.

A Reuters report showed the United States is scrambling to tackle unintended consequences of its new export curbs on China’s chip industry that could inadvertently harm the semiconductor supply chain.

The Biden administration has allowed at least two non-Chinese chipmakers operating in China to receive restricted goods and services without their suppliers seeking licenses, the report said.

PepsiCo (NASDAQ:PEP) Inc inched 1.5% up after the soft-drinks maker raised its annual revenue and profit forecasts on firm demand for its sodas and snacks despite multiple price increases amid rising costs. 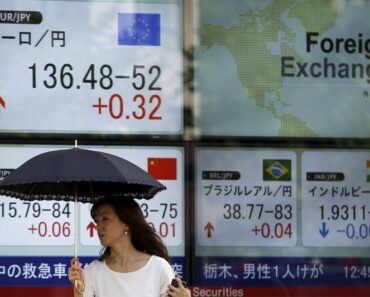