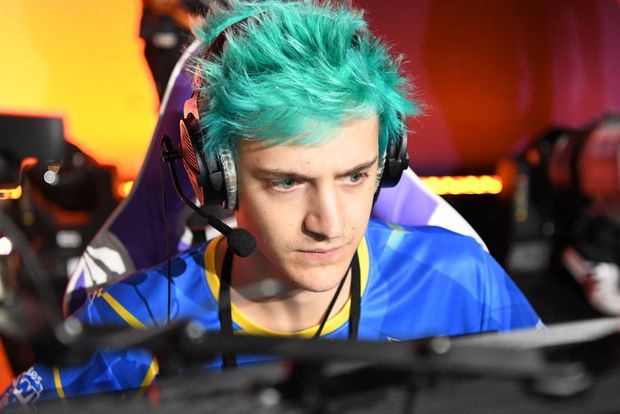 Ninja is back with Twitch.

The world’s most famous videogamer announced Thursday he will return exclusively to Amazon.com Inc.’s AMZN, -2.86% live-streaming platform, a year after he left for greener pastures at rival Mixer.

But that platform flopped, and Microsoft Corp. MSFT, -2.80% shut down Mixer over the summer. Ninja — aka Tyler Blevins — had streamed at Twitch and Alphabet’s GOOGL, -1.36% GOOG, -1.60% YouTube in the interim, and ended up choosing Twitch over Facebook Inc.’s FB, -2.05% Gaming platform.

“We are thrilled Ninja is returning to Twitch,” Michael Aragon, Twitch’s senior vice president of content, said in a statement.

Financial terms were not announced, but are expected to be lucrative. Blevens said he earned nearly $10 million in 2018, according to CNN, and his deal to defect to Mixer was reportedly worth between $20 million and $30 million.

Blevins built a massive worldwide following by live-streaming his “Fortnite” games on Twitch, where he has more than 15 million followers. He also has a YouTube channel with more than 2.3 billion views. He played “Fall Guys” on Thursday in his return to Twitch.

“I am excited to get back to streaming full-time and connecting with my loyal fanbase,” he said in a statement Thursday. “I really took my time to decide which platform was best and Twitch has been very supportive throughout this process and understanding my overall career goals.”

He added that “I’m going to make it a point to elevate and bring more eyes to underrepresented creators.”

Live-streaming platforms have seen user traffic boom since the pandemic began, with Twitch by far the most popular, with more than 1.4 billion hours watched in July — up 67% year over year — according to data from StreamElements and Arsenal.gg.