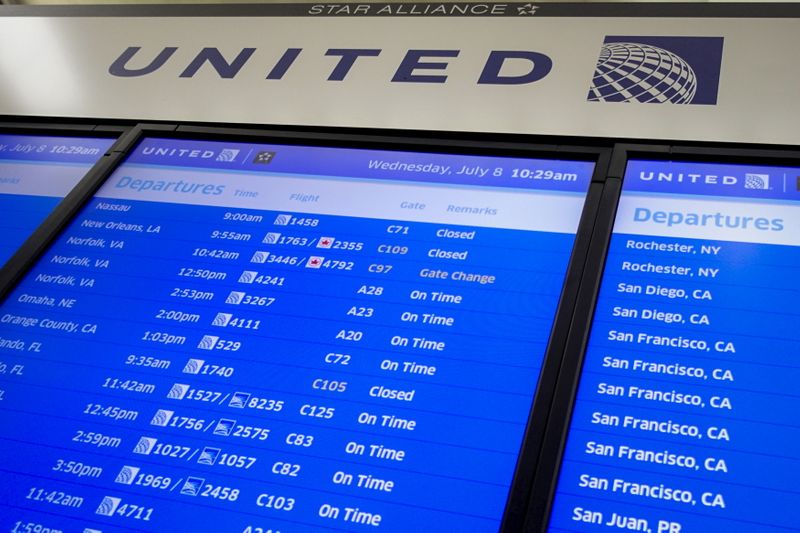 CHICAGO (Reuters) – United Airlines Holdings Inc (O:) said on Friday it is extending the cancellation of Boeing 737 MAX flights until Sept. 4, a fresh delay that comes as sources told Reuters that the timing of a key certification flight may not happen until at least April.