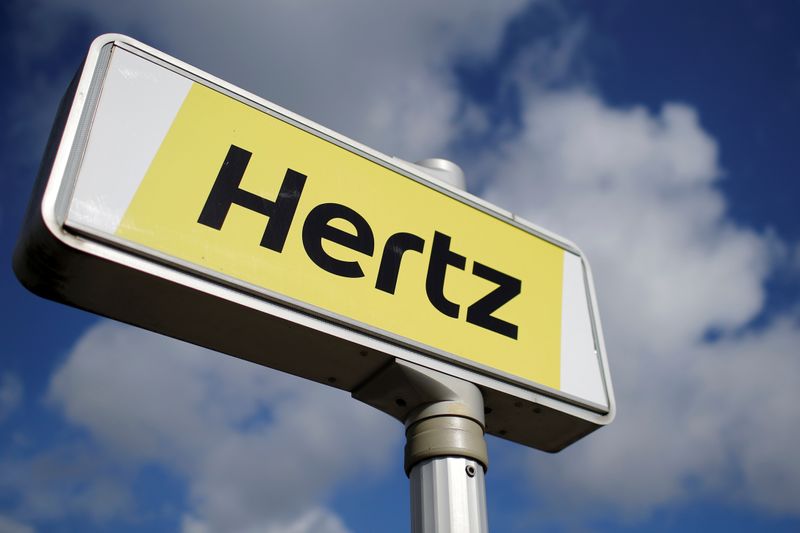 The company, which counts billionaire investor Carl Icahn as its largest shareholder, will incur employee termination costs of about $30 million, it said in a regulatory filing. (https://

Late last month, Hertz said it was implementing furlough programs across its North America operations to cope with slowing demand for its services. (https://

“Like the rest of the global travel sector, COVID-19’s impact on Hertz arrived swiftly, and the reversal in customer demand has been significant,” Chief Executive Officer Kathryn Marinello said in March.

The company also said last month it hoped to bring back as many team members as possible once global travel rebounds.