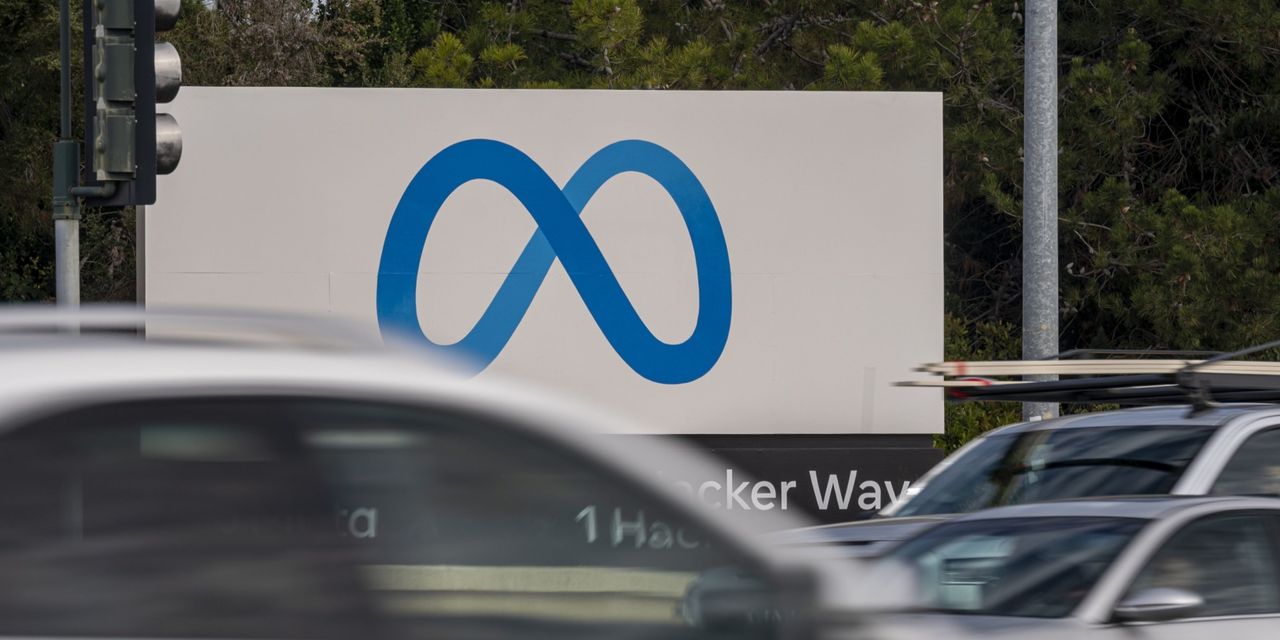 WASHINGTON — Facebook parent Meta Platforms Inc. said Wednesday it has canceled its sponsorship agreement with the organization planning the federal government’s commemoration of the 250th anniversary of the U.S., a project beset by internal strife and facing a discrimination lawsuit filed by female former executives.

said in March it would review its ties to the U.S. Semiquincentennial Commission and its affiliated America250 Foundation following Wall Street Journal reports detailing feuds among the congressionally appointed commissioners and accusations of mismanagement and misuse of federal funds by former employees.

“All the leadership dysfunction was super concerning,” a person familiar with the matter said. Among other issues, when Meta, then known as Facebook, made the deal in June 2021, the company had been under the impression that it would be one of many corporate sponsors, the person said; to date, it is the only company that has signed on, people familiar with the issue said.

Daniel DiLella, a Philadelphia-area developer who is chairman of both the Semiquincentennial Commission and the America250 Foundation, didn’t immediately respond to a request for comment. In a March statement, he said the project has “hit many roadblocks along the way, and there may be more, but we are on the right path to fulfill our sacred mission to honor this great country.”