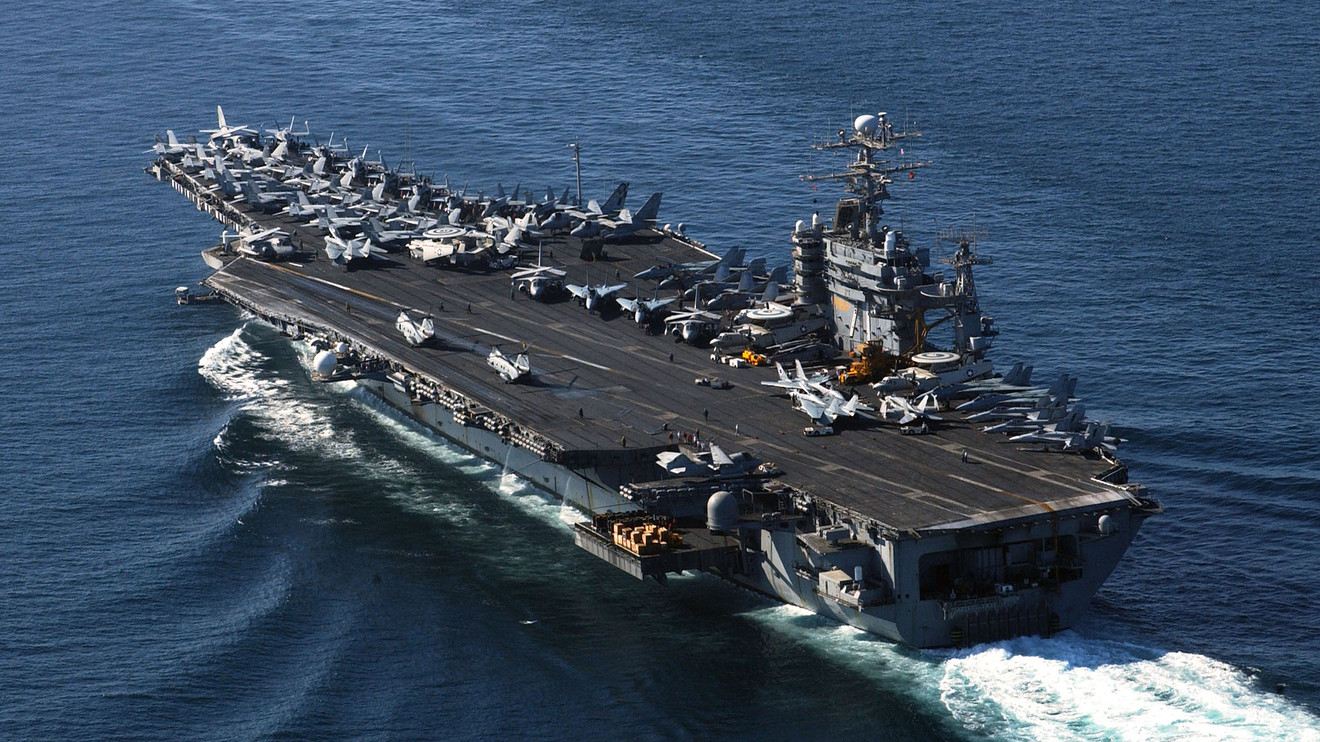 The Navy captain who was removed after he sounded the alarm about a coronavirus outbreak aboard an aircraft carrier he commanded has tested positive for the virus, according to a report Sunday.

Crozier sent a letter to Navy leaders urging them to quarantine the crew and have the ship disinfected while it sat in port in Guam.

His letter became public after the San Francisco Chronicle obtained a copy.

Acting Secretary of the Navy Thomas Modly said Crozier was dismissed because he lost confidence in the captain’s ability to command the ship.

“I think acting Secretary Modly made a very tough decision, a decision that I support. It was based on his view that he had lost faith and confidence in the captain, based on his actions. It was supported by Navy leadership, Esper said Sunday on CNN’s “State of the Union.”

He added that there were 155 coronavirus cases among the sailors of the Theodore Roosevelt and that more than half the ship’s crew had been tested.

This report originally appeared on NYPost.com.