Home
Stocks
The Margin: Why Nestle is asking customers to toss 14 tons of DiGiorno pepperoni pizza
Prev Article Next Article 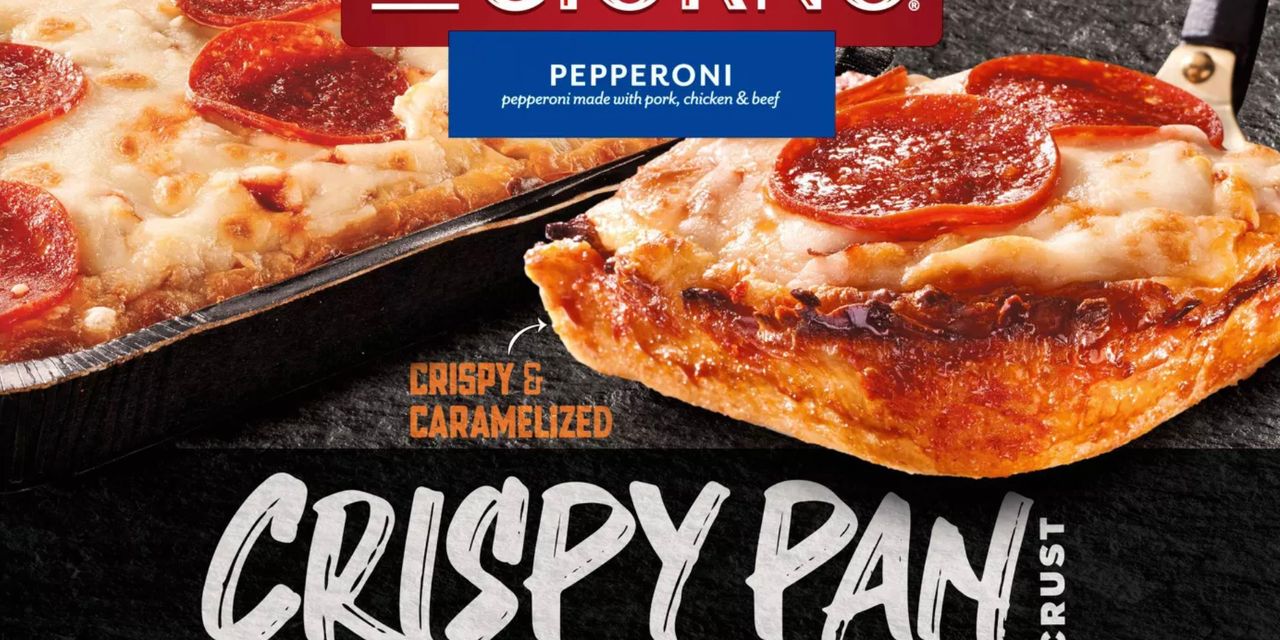 Some 14 tons of DiGiorno pizza aren’t delivering what their packaging promises.

Nestle USA., which owns the frozen pizza brand, has recalled about 27,872 pounds of its frozen DiGiorno Crispy Pan Crust pepperoni pizza due to “misbranding and undeclared allergens,” the U.S. Department of Agriculture’s Food Safety and Inspection Service (FSIS) reported this week.

The recall notice revealed that a customer brought the issue to the company’s attention after receiving a “three meat” pizza in a box marked “pepperoni.”

While there have been no confirmed reports of anyone suffering an adverse reaction from eating any of these products, the FSIS is concerned that some of these mislabeled pizzas may be in folks’ freezers, exposing them to unlisted allergens. Customers are advised to check their freezers for any 26-ounce cartons of “DiGiorno Pepperoni Crispy Pan Crust” pizzas with lot code 1181510721 and a “best buy” date of MAR2022 on the label, and throw them out or return them to their place of purchase.

In other product recall news, last week GM announced it plans to start replacing the batteries in 142,000 recalled Chevy Bolts. And more than 3 million Boppy newborn loungers were recently recalled after 8 infant deaths.