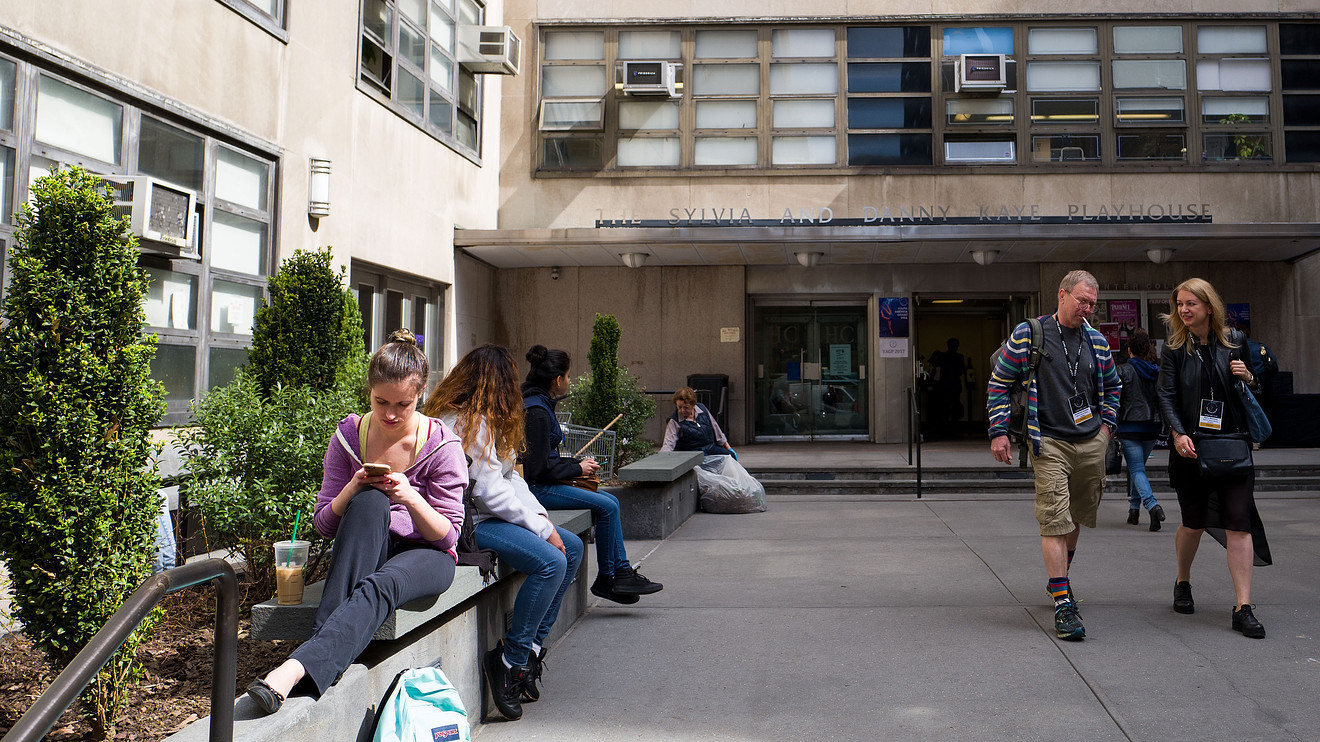 Tuition-free college has gotten a lot of momentum of late.

Front-runners in the Democratic presidential field, including Bernie Sanders, Elizabeth Warren and Joe Biden, have all come out in support of federally funded tuition-free college.

And it isn’t just Democrats. Nineteen states have passed tuition-free college policies, including Republican strongholds Tennessee, Arkansas and Kentucky. So have nearly 300 cities or counties.

But there is stilldebate about who should be eligible. Should there be an income cap, for instance, so that only poor or middle-income families are eligible? Should there be a minimum high school GPA requirement?

In my recently published survey, I found that Americans view tuition-free college more positively when it’s open to everyone — compared to when it is reserved for families who make $50,000 or less. I also found that the public is more likely to support tuition-free college when it includes a 2.0 minimum high school GPA requirement, or basically a C average.

How the public views tuition-free college matters because colleges are widely seen as engines of upward economic mobility. Yet college remains out of reachfor many American families, especially forpeople of color and the working class.

Policy makers and scholars often differ on the best way to design tuition-free college. Some argue that fairness is the most important consideration. Others stress the need for government to be able pay for the program.

I believe that my research, along with other recent polling, is the first to dig into what the American voters actually think about different versions of tuition-free college. And my project, in particular, is the first to speculate as to why.

So why are there these differences in the level of support? I argue that people are evaluating the target population. Research shows that policy makers and the public are more likely to support benefits to groups that are powerful and considered deserving.

Making tuition-free college available to everyone may be more politically beneficial to politicians catering to middle-class and high-income voters — two groups that are more likely to vote. But when tuition-free college is made available for everyone, it is harder to pay for and less efficient because when tuition-free college is universal, it gives money to families that could have afforded college anyway. For instance, in Oregon, more than 60% of the $10.9 million in 2016 for the Oregon Promise — the state’s free community college program — went to students in the highest two income brackets, while students in the lowest two income brackets only used about 17% of the funds. The middle income bracket used about 23% of the funds.

Merit-based policies may be more popular because students who make at least a C average in high school are seen as more deserving. However, by supporting a C average minimum threshold, these policies also shut out many students who need help the most.

The critical challenge for policy makers, as I see it, is: How do you design a tuition-free college plan that is perceived as fair, that helps those who need it most and that government can actually afford?

Elizabeth Bell is an assistant professor of political science at Miami University. This was first published on The Conversation — “What Americans think about who deserves tuition-free college”