Home
Stocks
TaxWatch: The IRS is looking into reports of families receiving wrong information about child tax credit payments — a problem that could affect their tax refunds
Prev Article Next Article 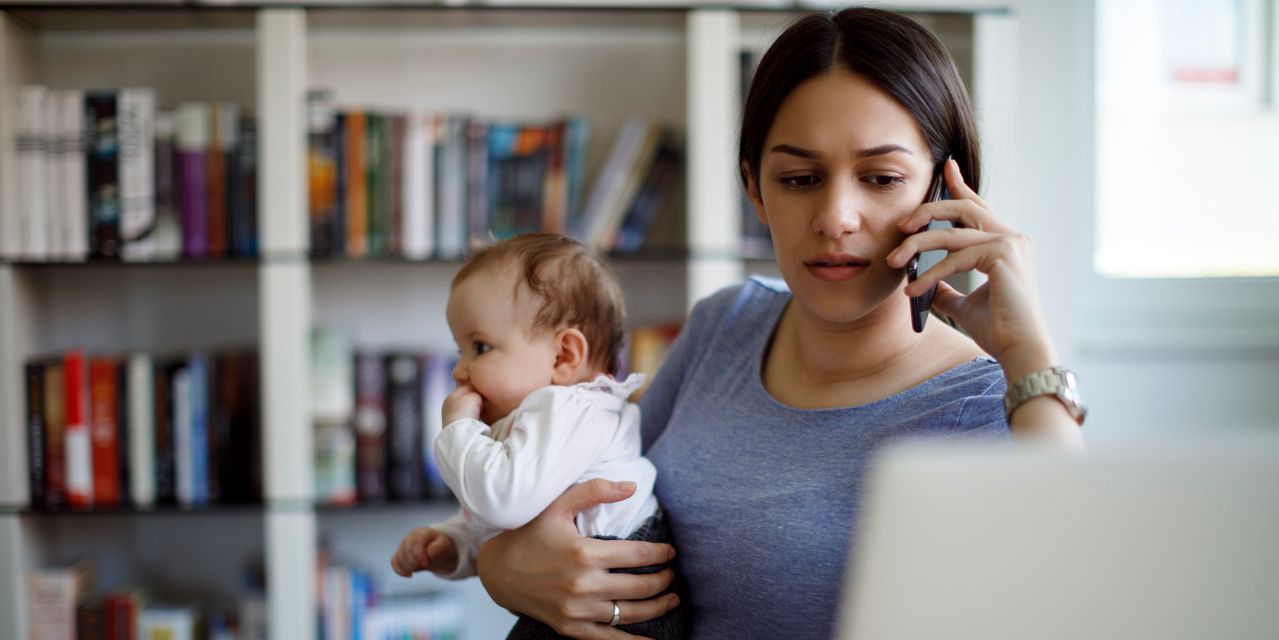 The Internal Revenue Service says it’s looking into reports that some families have received inaccurate figures from the IRS about their child tax credit payments — an important number that determines how big their tax refund will be this year.

“We are still looking into some of the information we’ve heard about the information on the notices not being correct. We do not believe that this is a widespread problem,” said Ken Corbin, the IRS’s chief taxpayer experience officer and the agency’s wage and investment division commissioner, at a Monday press conference.

The notices Corbin was referring to are called “Letter 6419.” The IRS is sending them out and advising people to hold onto the document as they prepare their taxes. The letter states the amount of advance child tax credit payments the IRS says it already paid. Here’s a sample letter.

On Twitter TWTR, some tax professionals say they are starting to see inaccurate Letter 6419 notices. One tax professional in Virginia already told MarketWatch she has a client who received a letter saying she was paid $500 when she didn’t receive the money.

The IRS paid half of the enhanced child tax credit to families last year and it’s going to pay the other half in the refund people receive when file their 2021 taxes.

So what happens if the IRS version of what it’s already paid clash with what parents say they received? We’re about to find out, as a rocky tax season gets underway and the issue of potentially incorrect child tax credit notices emerge.

During a press conference Monday marking the 2022 tax season start, IRS officials acknowledged the potential problem but questioned its prevalence.

The letter matters because it’s the touchstone on what’s still left to pay — and if the IRS determines it overpaid to a household that made too much income in 2021, it will trim the refund in order to recoup the money or include a balance due.

The stakes are high because potential inaccuracies and discrepancies will likely prolong the time it takes for the backlogged IRS to get tax refunds to a family’s bank account. By December, the IRS was still slogging through 6.7 million unprocessed 2020 tax returns and 2.6 million amended returns.

What to do about a potentially inaccurate child tax credit number

If the numbers in the letter seem off to the taxpayer, Corbin said they can log onto their IRS.gov account. The already paid child tax credit amounts should be on the online account and Corbin said it “should match their actual experience.”

The numbers on the IRS.gov site should reflect the most current payment information, Corbin said.

One possibility is the inaccurate notices are popping up for people who moved or changed their bank accounts in December — rendering the check non-deliverable — after the IRS generated the letter, Corbin said.

Ultimately, Corbin said he “would encourage taxpayers to file their most accurate return possible.”

If taxpayers are “looking at the letter and they feel like their totals are different and they have the deposits or other information that shows this is the amount I should report, then they should report that.”

The letter related to the child tax credit isn’t the only one that people should be looking out for — meaning it’s not the only source for a potential headache. There’s also “Letter 6475,” which documents how much the IRS says it paid a household during the third round of stimulus checks.

Last tax season, the tax rules surrounding unpaid portions of the first and second round of stimulus checks turned into mine fields for a number of households. Obtaining an unpaid portion of a stimulus check meant claiming a “recovery rebate credit” on the 2020 tax return.