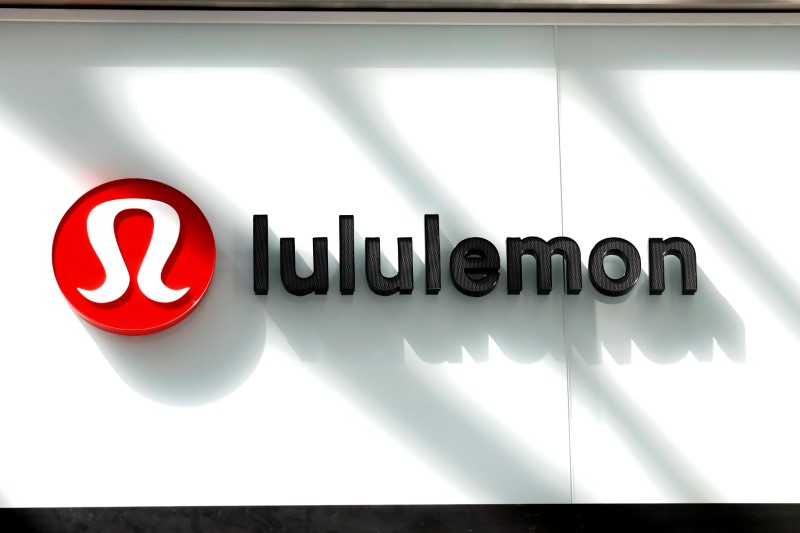 Shares of lululemon athletica (NASDAQ:LULU) are up about 10% in premarket Friday after the company reported very strong results and offered an upbeat outlook.

For this quarter, lululemon athletica sees EPS between $1.90 and $1.95 and revenue between $1.78 billion and $1.805 billion, both much better than the consensus.

“Despite the challenges around us in the macro-environment, guest traffic in our stores and on our e-commerce sites remains robust, which speaks to the strength of our multi-dimensional operating model,” the company said in a press release.

A Morgan Stanley analyst took note of a “significant” beat. “Stand-out is an understatement,” the analyst added and hiked the price target to $343 from $315 per share.

“With accelerating fundamentals in 2Q22, conservative guidance creating room for beats & raises through the remainder of the year, & the potential for further valuation re-rating/reversion, we stay Overweight,” the analyst wrote in a client note.

A Goldman Sachs analyst reiterated a Buy rating and Conviction List designation on LULU as the “brand remains best-in-class.”

“We continue to see LULU as a best-in-class brand with several levers for growth fueled by innovation. Against a backdrop where headwinds are particularly strong and comps are increasingly tough, we believe LULU’s ongoing execution is evidence of the company’s solid position as a market share compounder with idiosyncratic growth,” the GS analyst said.