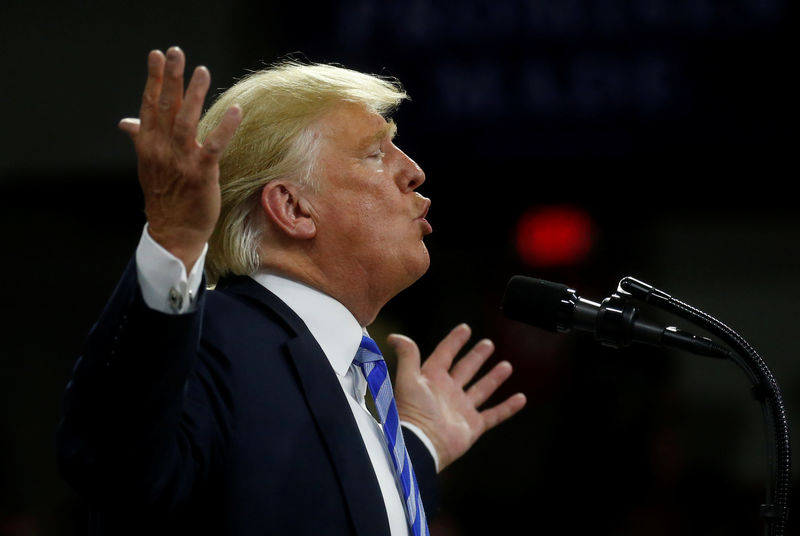 The video platform, popular with conservatives, also has a partnership with another SPAC linked to the former U.S. president.

Trump Media & Technology Group, a new outfit set up by the former President, is merging with SPAC Digital World Acquisition under a separate deal. DWAC traded 6% higher in premarket.

“The Trump Media Group and DWAC SPAC are using Rumble for distribution,” he said. “I can confirm that they have an arrangement together.”

Trump Media Group is paying for distribution with Rumble on a non-exclusive basis.

Trump has been off social media as both Meta-owned Facebook (NASDAQ:FB) and his then favorite, Twitter (NYSE:TWTR), banned him from their platforms for his alleged role in inciting the January 6 Capitol riot. Since then, Trump has been exploring ways to restore his once-sizable social media presence.

As Trump’s plans take shape, stock associated with him — Phunware (NASDAQ:PHUN) being another — have been in the limelight. Phunware had provided technology services to the unsuccessful Trump 2020 campaign. 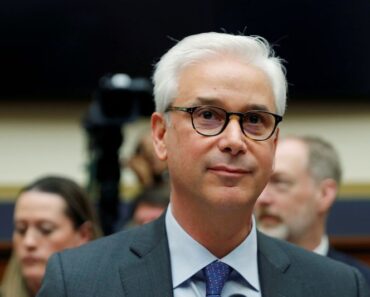 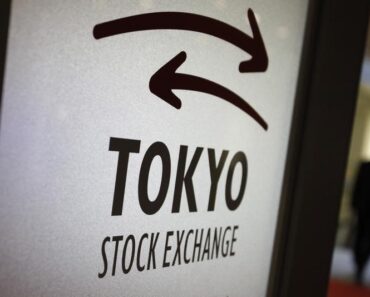