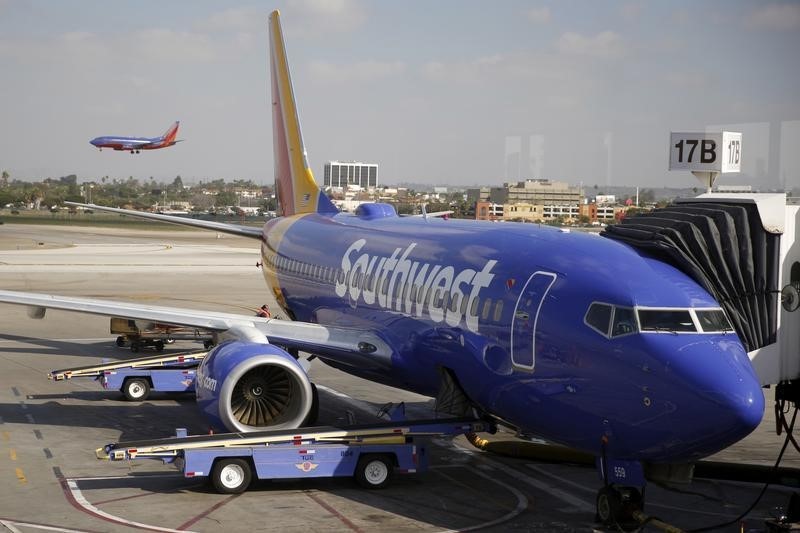 Investing.com – Southwest Airlines stock (NYSE:LUV) was set to extend its losses Tuesday as the carrier and its passengers continued to reel under flight cancellations for the fourth consecutive day.

The stock closed 4.2% lower Monday and traded 1.5% down in premarket trading.

The airline scrapped about 10% of its Monday flight schedule, following cancellation of some 1,800 flights over the weekend.

According to FlightAware, a flight-tracking site, some 360 Southwest flights were cancelled Monday.

Bad weather conditions, staff shortages and air traffic-related disruptions haven’t spared any airline, but Southwest has been the worst hit.

According to the airline, it was adequately staffed to handle the weekend traffic but ATC issues and bad weather conditions across Florida caught it unawares.

Jacksonville Air Route Traffic Control Center, which controls airspace in parts of Alabama, Georgia, Florida and North and South Carolina faced weather and staffing issues which made traffic management for airlines even more onerous on Friday.

According to Southwest’s initial projections, operations should have returned to normal by Sunday, but it didn’t turn out so.

The airline management’s Covid-vaccine mandate disputed suggestions that its own scheduling decisions had contributed to the problems. 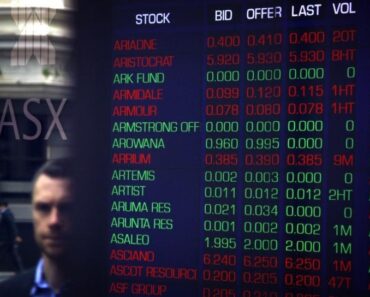