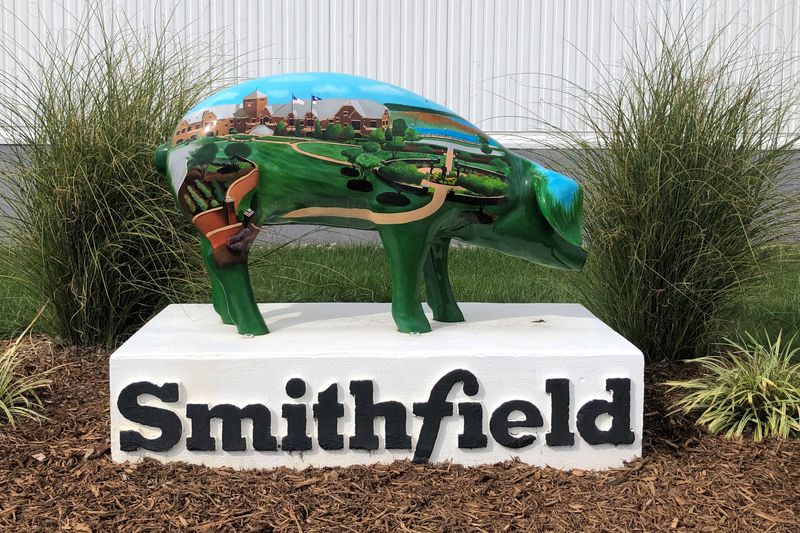 CHICAGO (Reuters) – Smithfield Foods, the world’s biggest pork processor, and a subcontractor face fines of more than $100,000 from California’s workplace safety regulator for failing to protect employees from COVID-19 and other violations during the pandemic.

The penalties increase pressure on Chinese-owned Smithfield over U.S. working conditions during the health crisis, after federal regulators hit the meatpacker and others with smaller fines.

California’s regulator, known as Cal/OSHA, issued “the largest citation at a meatpacking plant nationwide” to Smithfield’s Farmer John plant in Vernon, California, according to the United Food and Commercial Workers International Union, which represents meatpacking workers.

More than 315 workers out of 1,800 at the plant contracted COVID-19 since March, with at least three people hospitalized, the union said.

Smithfield and its subcontractor, CitiStaff Solutions, failed to ensure employees used masks and had physical barriers like plexiglass between them to keep them safe, according to Cal/OSHA.

The companies also failed to train employees on the risks of COVID-19, including how the virus spreads and how they could avoid infection, the regulator said.

Smithfield, owned by WH Group (HK:0288), said it will appeal the citations.

The company said it provided masks, face shields and other personal protective equipment to workers during the time covered by the citations. The citations also cover a time when employers were told not to require masks, according to Smithfield.

“They’ve never taken our health seriously,” José Guzman, a Farmer John worker, said in a statement. “We are disposable to them as long as their profits keep going up.”

Smithfield in September became the first major meatpacker to be cited by the U.S. Occupational Safety and Health Administration (OSHA) for failing to protect employees from COVID-19, after an outbreak at a South Dakota pork plant.

OSHA fined the company $13,494, the maximum allowed by law. Smithfield is appealing. 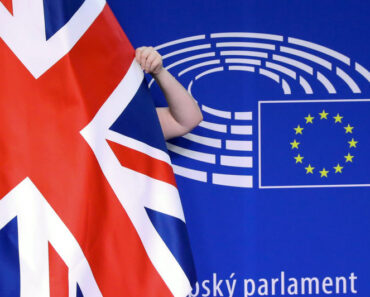