It was also by far the most discussed company on Reddit’s popular discussion group Wallstreetbets, according to sentiment aggregator Swaggystocks.

After a tepid market debut last Thursday, Robinhood’s shares have seen wild swings in their first full week of trading, evocative of the “meme stock” rally that its trading app helped fuel earlier this year.

The company’s shares surged as much as 82% on Wednesday, before tumbling 28% on Thursday as a filing showed more than a dozen investors could sell their stock over time.

For the week, the shares are still up about 45%. 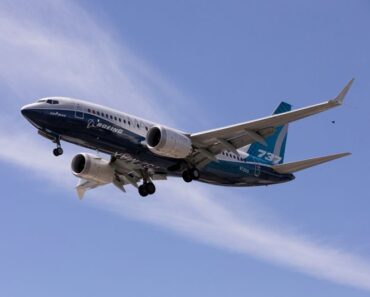