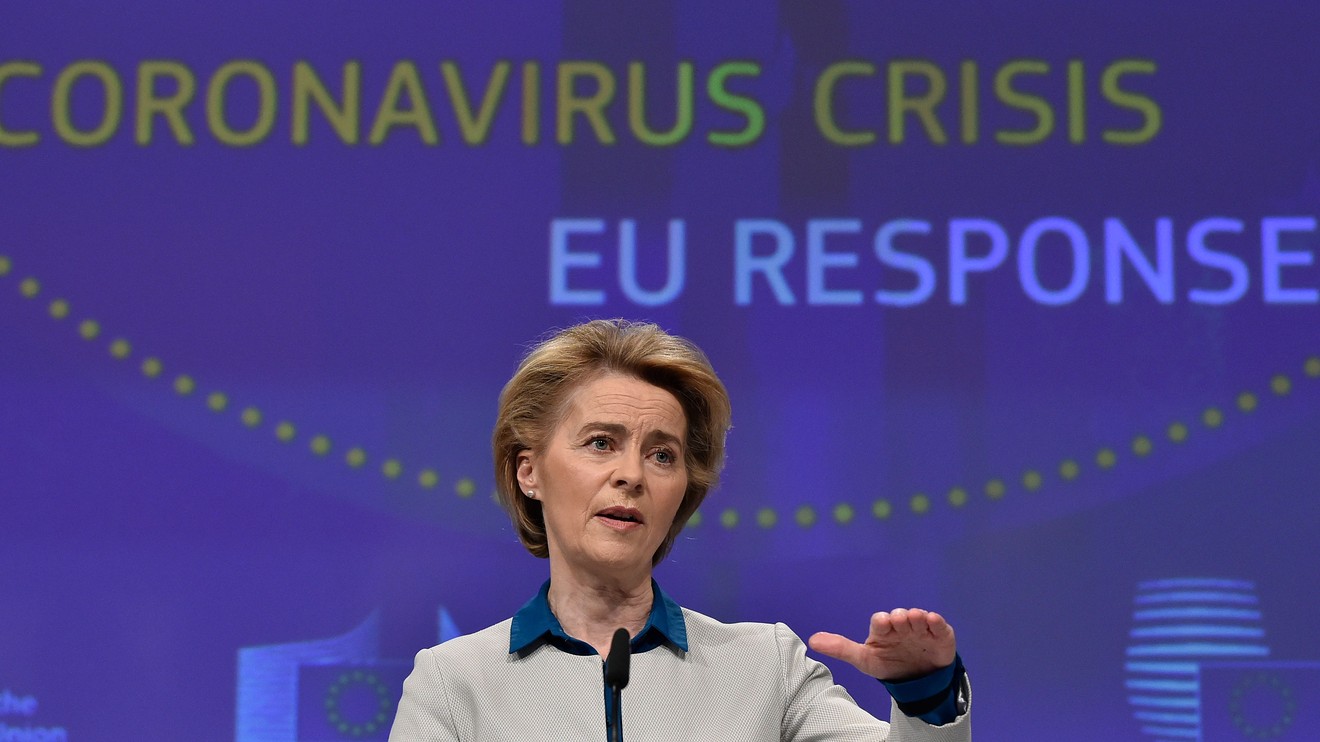 NEW YORK (Project Syndicate) — European Commission President Ursula von der Leyen has announced that Europe will need about €1 trillion ($1.1 trillion) to fight the COVID-19 pandemic. This money could be used to establish a European Recovery Fund. But where will the money come from?

I propose that the European Union should raise the money needed for the Recovery Fund by selling “perpetual bonds,” on which the principal does not have to be repaid (although they can be repurchased or redeemed at the issuer’s discretion). Authorizing this issue should be the first priority for the forthcoming European Council summit on Thursday.

It would, of course, be unprecedented for the EU to issue perpetual bonds, especially in such a large amount. But other governments have relied on perpetual bonds in the past. The best-known example is Britain, which used consolidated bonds (Consols) to finance the Napoleonic Wars and war bonds to finance World War I. These bond issues were traded in London until 2015, when both were redeemed. In the 1870s, the U.S. Congress authorized the Treasury to issue Consols to consolidate already existing bonds, and they were issued in subsequent years.

The EU is facing a once-in-a-lifetime war against a virus that is threatening not only people’s lives, but also the very survival of the Union. If member states start protecting their national borders against even their fellow EU members, this would destroy the principle of solidarity on which the Union is built.

Instead, Europe needs to resort to extraordinary measures to deal with an extraordinary situation that is hitting all of the EU’s members. This can be done without fear of setting a precedent that could justify issuing common EU debt once normalcy has been restored. Issuing bonds that carried the full faith and credit of the EU would provide a political endorsement of what the European Central Bank has already done: removed practically all the restrictions on its bond purchasing program.

Perpetual bonds have three additional advantages that make them appropriate for these circumstances.

For starters, because perpetual bonds never have to be repaid, they would impose a surprisingly light fiscal burden on the EU, despite the considerable financial firepower they would mobilize. The EU, moreover, would not have to refinance them when they came due, make amortization payments, or even set aside money (for example, in a sinking fund) for their eventual repayment.

The EU would be obligated only to make regular interest payments on them. A €1 trillion perpetual bond with a 0.5% coupon would cost the EU budget a mere €5 billion per year. This is less than 3% of the EU’s 2020 budget.

The second advantage is more technical but almost as important. The market may not be able to absorb a €1 trillion issue all at once. By issuing a perpetual bond, the EU could raise this amount in installments, without creating a new bond each time.

The third advantage is that an EU-issued perpetual bond would be a very attractive asset for the ECB’s bond-purchase programs. Since the maturity of a perpetual bond is always the same, the ECB would not be required to rebalance its portfolio.

The EU does not need to create any new mechanism or structure to issue the bonds, because the EU has issued bonds in the past. The proceeds should be used for investments and grants related to fighting the pandemic. The European Commission would disperse the funds either directly or through the member states and other institutions (such as municipal governments) that are directly involved in fighting the COVID-19 pandemic.

The disruption caused by the pandemic should be temporary, but only if Europe’s leaders take the extraordinary measures needed to avoid long-term damage to the EU. That is why the EU Recovery Fund is so desperately needed. Financing it with perpetual bonds is the easiest, fastest, and least costly way to establish it.

Now read:Europe’s bickering over its response to the coronavirus crisis could prove costly

George Soros, founder and chair of the Open Society Foundations, is the author, most recently, of “In Defense of Open Society” This article was published with permission of Project Syndicate — “The EU Should Issue Perpetual Bonds”.