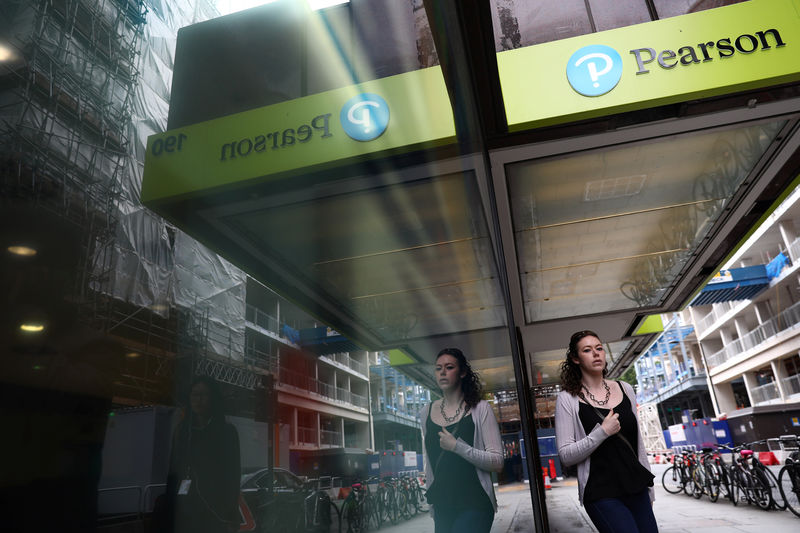 Investing.com – Pearson ADRs (NYSE:PSO) tumbled 6.6% Wednesday after the group’s rejection of an $8.8 billion offer from Apollo Global Management (NYSE:APO) made the U.S. investment company walk away from the proposed transaction.

“The board of Pearson considered the third proposal, together with its financial and legal advisers, and concluded that it significantly undervalued the company and its future prospects,” it said in a statement.

“Accordingly, the board of Pearson unanimously rejected the third proposal.”

The company closed December with 2.75 million registered users on its app including 133,000 paid subscriptions. It recently acquired Clutch Prep, an online video-based learning service to fuel Pearson+ with original video tutorials. It is also catering directly to businesses looking to train staff.

The rejection of Apollo’s offer puts a greater spotlight on Bird to solidify that shift to digital.

The group expects to achieve mid-single-digit revenue CAGR from 2022 to 2025 and margins to remain relatively stable in the near term while improving to mid-teens by 2025.