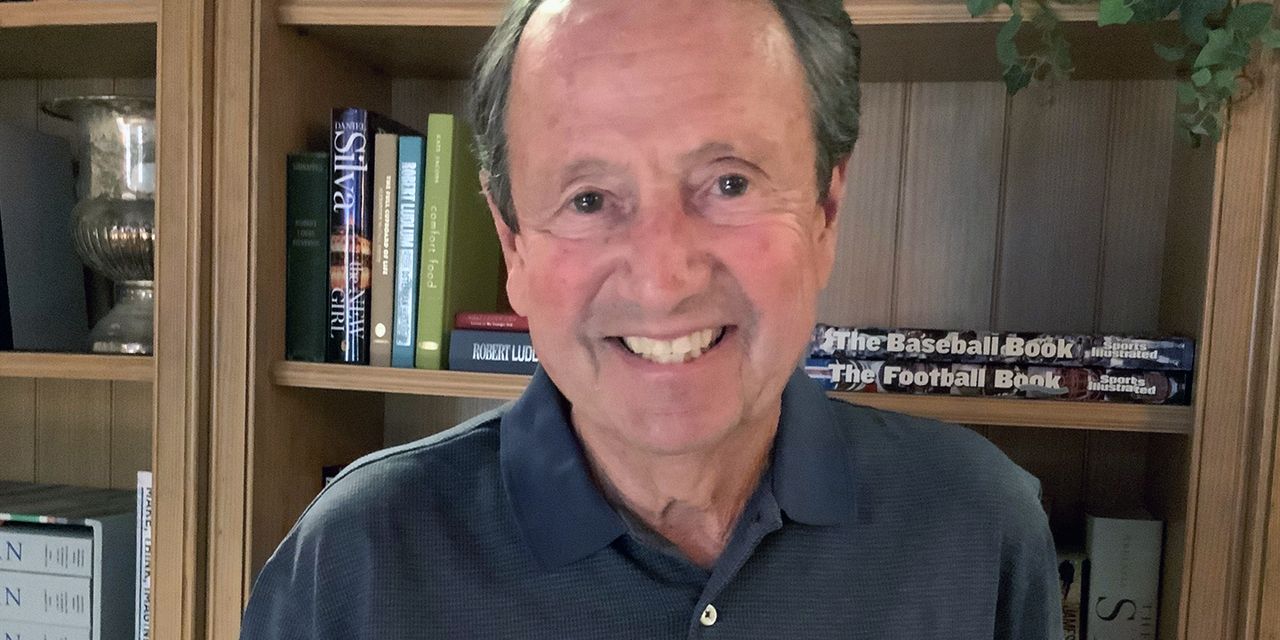 Gerry Parsky was 28 years old in 1971 when he started working at the U.S. Treasury, followed by law firm Gibson, Dunn & Crutcher through the 1980s and into the ‘90s.

He founded West Coast private equity firm Aurora Capital Group in 1991 and has grown it to about $3 billion in assets under management today.

As Parsky turns 79 this year, he’s still launching new businesses and working with entrepreneurs to grow their companies.

“I am not aware of anyone investing in the middle market with the Endurance approach,” Parsky said in an interview with MarketWatch.

As these larger players have dipped down into the middle market more frequently to find acquisition targets, middle market private equity firms have been looking for ways to stand out and win deals in the crowded world of mergers and acquisitions.

Instead, Endurance will tap its roster of wealthy families and institutional
investors to co-invest in a range of portfolio companies to own for 10 to 15 years and possibly longer.

“[Our investors] understand that a flexible time horizon allows for more substantial opportunities to create value,” Parsky said. “We have structured a relationship with our investors so that we are closely aligned with them. We will source an investment and they can say ‘yes’ or ‘no’ if they want to take part in ownership.”

In the first announced deal by Endurance Partners, the firm in June made an undisclosed investment in Westwood Professional Services Inc., a privately held engineering services company based in Minneapolis. Parsky and all of the C-suite executives working with him at Endurance Partners joined the board of Westwood Professional Services, with Bossidy as chairman.

As it looks toward the balance of 2021 and 2022 beyond that, Endurance Partners finds itself navigating private market trends that go back several years.
Institutional investors such as managers of public employee pension funds and university endowments continue to pour money into private equity funds to make up for lower returns in the public bond market in the current low interest rate environment.

Many of these investors are also looking to diversify away from traditional 10- to 12-year private equity funds into other types of structures with longer time horizons.

Meanwhile, debt for buyout deals remains ample and cheap as well. The influx of cash and easy access to loans has pushed up buyout prices for companies. With private equity firms forced to pay more for portfolio companies, it makes it more difficult to produce gains on the sale of a company after only four years.

At the same time, entrepreneurs and families that own businesses are becoming wary of selling to a firm that will resell them in two to four years.

While a few of the larger private equity firms have crafted evergreen funds for holding portfolio companies longer, such an approach remains rare in the middle market realm of Endurance Partners, which shops for companies with enterprise values of $200 million to $400 million.

Parsky said he’s working with Endurance Partners to source deals and fulfill his longtime objective of passing on some of his know-how to company owners.

“From a personal standpoint, I believe in the concept of mentorship,” Parsky said. “I was fortunate to be mentored by people like George Shultz at the U.S. Treasury, and [1980 presidential candidate] John Anderson in establishing Aurora Capital. I now look for ways to offer guidance and support to the next generation of investment professionals.”