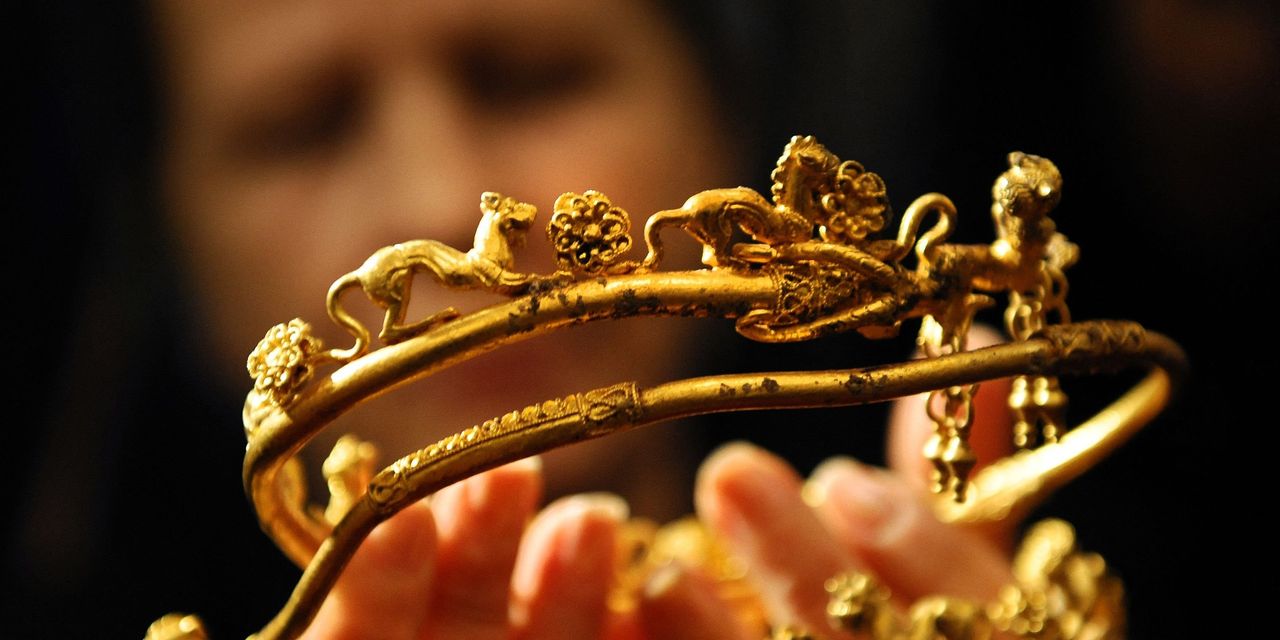 Gold futures traded modestly higher Tuesday morning, with investors pointing to dovish comments from a Federal Reserve member and persistent concerns about the spread of the COVID-19 delta variant as a source of buying support.

“A slightly dovish tone from New York Federal Reserve President John Williams, who said that the US economy has not achieved the substantial further progress for the Fed to start reducing asset purchases, is also extending support to gold,” the analyst said.

On Monday, Federal Reserve Bank of New York President John Williams told reporters that conditions for scaling back its $120 billion a month bond-buying stimulus program have yet to be met.

“We set a very clear marker, I think, not a quantitative marker, but a very clear marker that we want substantial further progress [on job market improvement] relative to where we were” Williams told reporters. “That’s where I’m focused, clearly right now we have not achieved that,” he said.

However, the president of the St. Louis Fed Jame Bullard said Tuesday the Federal Reserve should start reducing the stimulus it provides to the U.S. economy, though he added the reduction didn’t need to start immediately. “I think with the economy growing at 7% and the pandemic coming under better and better control, I think the time is right to pull back emergency measures,” he told the The Wall Street Journal in an interview published Tuesday.

Investors will be looking for data on consumer inflation which could prove a fresh spark for bullion.

“Inflation concerns have eased recently. However, a stronger than forecast reading could quickly unnerve investors again and drag on demand for gold,” the Oanda analyst said.

Expectations are for the consumer-price index to show an increase of 5% in June from a year ago, matching May’s increase and continuing the highest 12-month rate since 2008. The so-called core price index, which excludes the often-volatile categories of food and energy, likely rose 4% from a year before, they estimate.