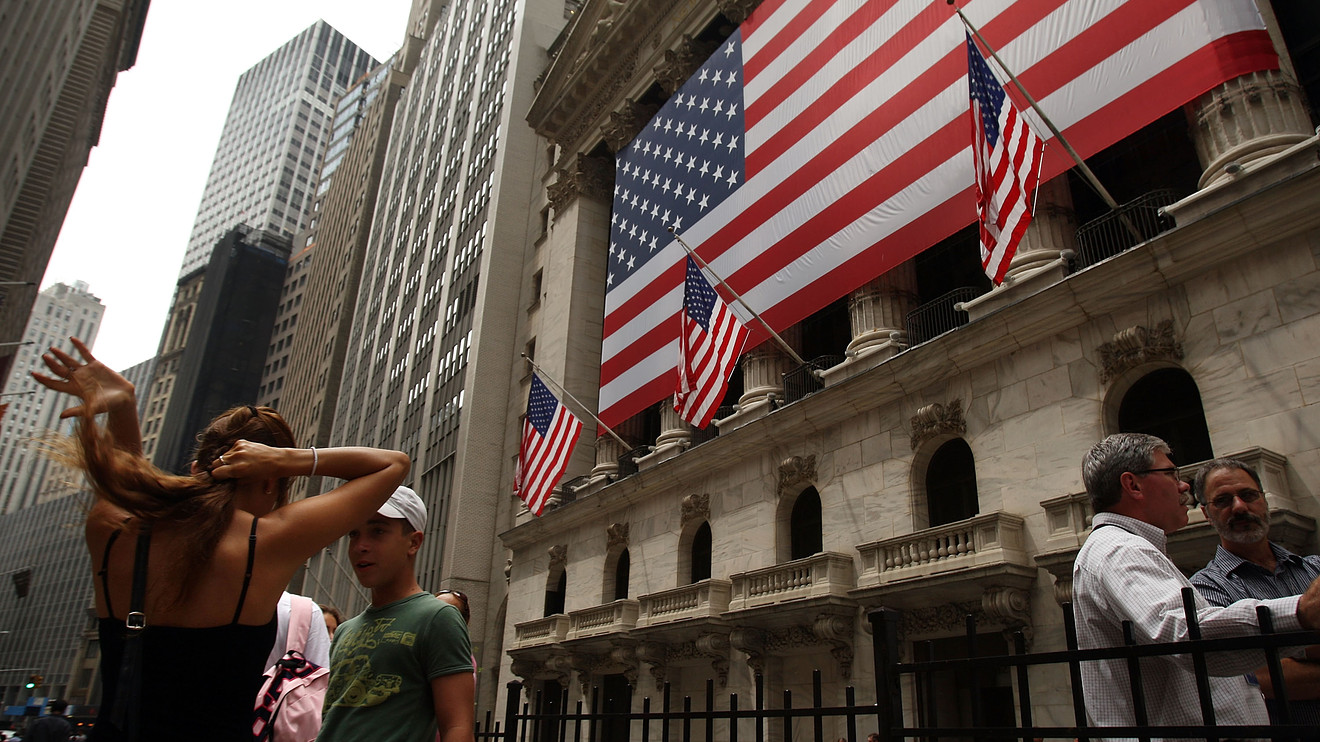 Stock-index futures declined Thursday morning as investors parsed weekly data on jobless claims, a day after equities suffered another round of steep losses that put the S&P 500 on the brink of a correction.

What are major benchmarks doing?

Analysts said gridlock on Capitol Hill, which has sapped prospects for another spending bill, has weighed on markets. Remarks by Federal Reserve Chairman Jerome Powell in congressional testimony this week, as well as comments by other Fed policy makers, have signaled that the central bank is taking a wait-and-see approach when it comes to further monetary stimulus, while signaling the need for Congress to act on fiscal stimulus.

”Given the highly polarized state of politics in the U.S. at the moment, the markets do not expect action on any stimulus package with Congress barely able to agree on a continuing resolution in order to keep the government going,” said Boris Schlossberg, managing director of FX strategy at BK Asset Management, in a note.

“That in turn has weighed on sentiment as current improvement in economic data has been modest at best suggesting that the V-shaped recovery is running out of steam after the initial burst of activity after the reopening of the U.S. economy,” he said.

Fears of a contested presidential election on Nov. 3 were also seen weighing on sentiment, analysts said. President Donald Trump on Wednesday refused to commit to a peaceful transition of power following the election, telling reporters “we’ll have to see what happens…I’ve been complaining very strongly about the ballots. And the ballots are a disaster.” Trump was referring to mail-in ballots, which he has asserted, without evidence, are prone to widespread fraud.

Trump also suggested the Supreme Court will have to make a ruling on the outcome of the election, emphasizing that a new justice, replacing Ruth Bader Ginsburg, should be confirmed before Election Day.

“Donald Trump’s continuing reluctance to confirm he would accept a loss in the presidential elections in little more than a month carries the threat of taking the country into unprecedented and potentially dangerous territory, though this may be little more than rhetoric and Trump could triumph anyway” said Russ Mould, investment director at U.K.-based brokerage AJ Bell.

“The bitter campaign for the White House is also preventing the U.S. from agreeing a fiscal stimulus package — leading to growing grumbles from the U.S. Federal Reserve and it was little surprise to see U.S. stocks fall against this backdrop,” he said.

On the economic front, jobless claims rose 4,000 to 870,000, the Labor Department said Thursday , reflecting that slightly more Americans applied for state unemployment benefits in the week ended Sept. 19 than in the prior week. Economists surveyed by MarketWatch had been looking claims to decline to 850,000. Claims in the prior week were raised 6,000 to 866,000.

Meanwhile, Powell will testify before lawmakers for a third straight day at 10 a.m. A number of other Fed officials will also be on the speaking circuit again on Thursday.