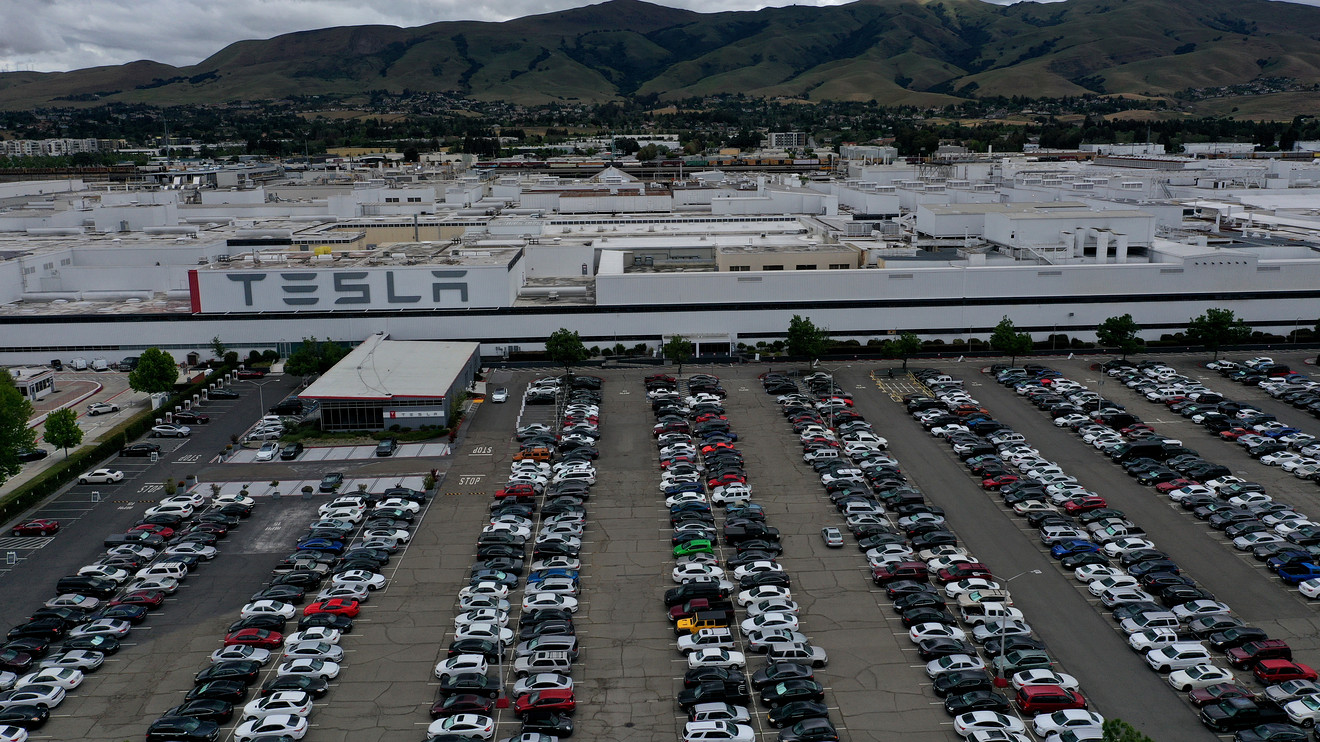 Telsa Inc., after reporting a surprise second-quarter profit, plans to raise $779.53 million this week in the asset-backed bond market.

The Palo Alto, Calif.-based electric-vehicle maker is offering eight classes of bonds to investors that mature in 2.7-years or less and carry mostly top AAA ratings from Moody’s Investors Service.

It marks the company’s first such debt deal of the year, after raising funds in a similar manner once last year and twice in 2018, according to Moody’s data.

But it also will be Tesla’s TSLA, +8.65% first asset-backed bond sale during the global pandemic, which has Americans in the throes of a deep economic recession brought on by social-distancing restrictions and other orders designed to limit the spread of the contagion.

Leases on Tesla’s Model S sedans and Model X SUVs make up half of the collateral for the bond deal, with those on comparatively less expensive Model 3 sedans comprising roughly the remainder, according to Moody’s.

During the last major crisis, U.S. consumers surprised lenders by prioritizing their auto payments above their home mortgages, which resulted in few credit issues on bonds backed by vehicle leases during that cycle, but instead a wave of home foreclosures. That fact may help to bolster demand for Tesla’s debt.

Meanwhile, Tesla’s assets have been coveted amid the pandemic that has rocked most other industries.

Tesla’s shares soared 8.7% on Monday, pushing the stock up 268% on the year, as highflying technology stocks led major U.S. equity benchmarks higher, including the Dow Jones Industrial Average DJIA, +0.43%, even as policy makers in Washington wrangled over the next round of pandemic aid, and as infections derived from the novel strain of coronavirus gather steam.

Related: Here are 5 reasons why the pandemic hasn’t crashed the U.S. housing market

In terms of pricing, the biggest AAA-rated, 1.1-year portion of the Tesla bond deal is being pitched to investors at a spread of about 50 to 55 basis points over a risk-free benchmark, according to an investor tracking the offering.

Pricing can change, depending on demand for the bonds, but current levels would indicate a significant premium to the roughly 40-basis-point spread on generic 3-year prime auto lease bonds last week, according to BofA Global data.

Spreads are the level of compensation investors earn on bonds over a risk-free benchmark like U.S. Treasurys TMUBMUSD10Y, 0.622%, with wider spreads often pointing to a higher risk of default.

Tesla didn’t immediately respond to a request for comment.

Moody’s said the economic shock of the “rapid spread” of the coronavirus pandemic and related government shutdowns were considered in its analysts of Tesla’s new bond sale, which comes with bigger credit cushions to help protect the bonds from losses than prior ones.

However, Moody’s also said that the gradual economic recovery it expects to see in the year’s second half “depends on whether governments can reopen their economies while also safeguarding public health and avoiding a further surge in infections.”