With the U.S. averaging well over 200,000 new coronavirus cases per day, and the conditions for a bleak COVID winter already upon us, the urgency of distributing and administering the nation’s available vaccines increases every day. Through Tuesday, Jan. 12, about 27.7 million doses had been distributed, according to CDC data, but roughly only one-third of those—9.3 million—had actually been administered. Most of those were the first shots given to health professionals and residents and staff at long-term-care facilities. (Some, including Supreme Court Chief Justice John Roberts, have already received both doses.)

The states are responsible for distribution of their allotted vaccines, with the exception of those going to long-term-care facilities through the federal government’s partnership with pharmacies including CVS and Walgreens. Of the 4.4 million doses distributed for use at long-term-care settings, 951,774, or 21.6%, had been administered through Tuesday.

In the majority of states, just 2.8% of the population has received the vaccine. Arkansas, which has vaccinated 1.4% of its population, has the nation’s lowest rate; the state has administered only 15% of the vaccines it had received through Tuesday. North and South Dakota, as well as West Virginia, states with relatively small populations, lead the U.S. in terms of the percent of state residents vaccinated at over 5%.

With frustration over the slow rollout mounting across the country, the Trump administration yesterday changed course and encouraged states to also open the process to people 65 and older, as well as those with underlying health conditions that make them more vulnerable to the virus. While the CDC has made recommendations about which groups to prioritize in distribution of vaccines, states have discretion to run their rollout as they see fit. Florida, for example, broke with CDC guidance and prioritized vaccination of residents 65 and older over essential workers.

SHARE OF THE POPULATION THAT RECEIVED AT LEAST ONE SHOT 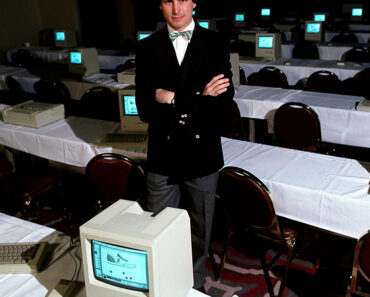 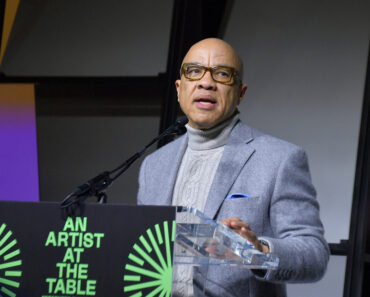 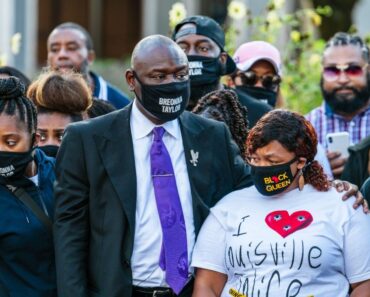