Home
Stocks
London Markets: U.K. stocks come bouncing back as lockdown news settles in
Prev Article Next Article
This post was originally published on this site 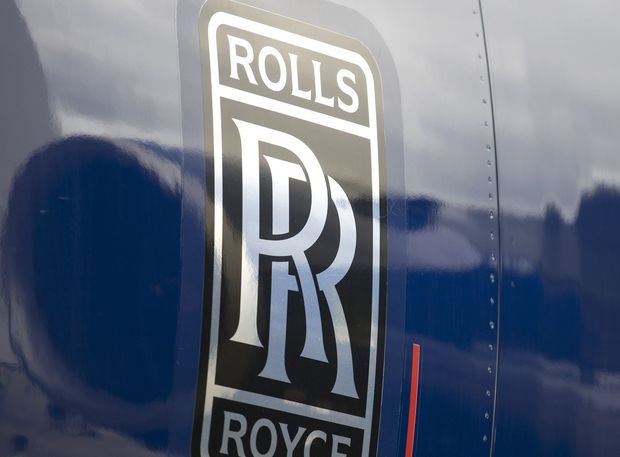 A Rolls-Royce Trent 900 turbofan engine at an event to mark the arrival of a British Airways Airbus A380 at Heathrow Airport in London, England, in 2013.

London stocks shook off two days of losses on Wednesday, with some of the hardest-hit companies in recent days bouncing back.

Gains for Wall Street stocks on Tuesday and indications of a strong session on Wednesday were underpinning gains in London and elsewhere. Investors are waiting on more comments from Federal Reserve Chairman Jerome Powell, who will make another appearance on Capitol Hill to discuss the central bank’s pandemic response.

The U.K. market has been dogged since the start of the week by expectations for more restrictions amid rising coronavirus cases. Prime Minister Boris Johnson confirmed on Tuesday that pubs will need to close at 10 p.m and workers should avoid the office, measures that could stay in place for six months.

Read: ‘Our country is freedom-loving’ — Boris Johnson on why U.K. COVID-19 rate is worse than Italy and Germany

“Some of the worst performers earlier in the week were International Consolidated Airlines Group IAG, +4.26%  and Rolls-Royce RR, +7.15%  as health concerns and lockdown fears dominated the headlines, but those stocks are higher today,” said David Madden, market analyst at CMC Markets U.K., in a note to clients.

“Yesterday it was confirmed that pubs and restaurants will close at 10 p.m. as a way of trying to curtail the health crisis, but stocks like Restaurant Group RTN, +11.11%  and Marstons MARS, +8.39%  are higher again as the new restrictions are not as tough as some people initially predicted,” he said.

Shares of Rolls-Royce climbed over6%, leading the FTSE’s gains, while homebuilders Barratt Developments BDEV, +4.30% and Taylor Wimpey TW, +4.30% were each up over 4%.

Among FTSE 250 MCX, +1.56% companies, shares of Diploma DPLM, +27.06% surged 25% after the supplier of specialized technical products and services said it will take over Windy City Wire, a U.S.-based manufacturer of low voltage wire and cable, in a £357 million ($454 million) deal.

The company confirmed it had raised £190 million from a share placing, helping to finance that takeover. “The planned acquisition will see the firm’s presence in the U.S. increase. The group will also pay a dividend of 30p,” noted Madden.