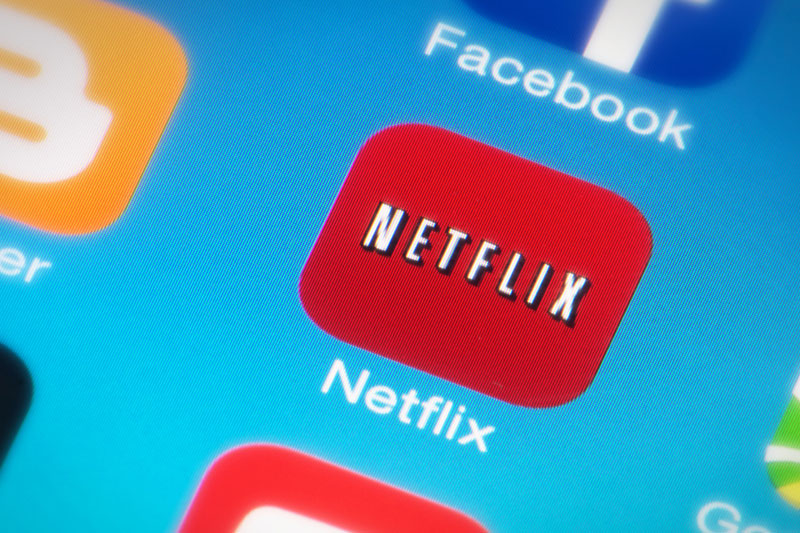 SEOUL (Reuters) – The hit Netflix (NASDAQ:NFLX) series “Squid Game” from South Korea has gone viral across the world and online by morphing childhood games popular before the digital era such as “Red Light, Green Light” into deadly survival challenges.

The playground game where players stop and go at a tagger’s command is one of six kids games with fatal consequences depicted in the gory thriller named after a South Korean variation of tag played in the 1970s and 80s using a board drawn in the dirt. In the “Red Light, Green Light” episode, the show’s first, players are shot for failing to stand still at the red light call.

The Squid Game is the last one the 456 cash-strapped contestants on the show, ranging from a North Korean defector to a fund manager charged with embezzlement, must compete in for a prize of 45.6 billion won ($38.66 million).

The horror series has shot to popularity since premiering on Sept. 17, becoming the first Korean drama to snatch the top spot on Netflix in the United States. It could become its most popular show yet globally, the company’s Co-Chief Executive Ted Sarandos said on Monday.

“We did not see that coming, in terms of its global popularity,” he said.

South Korea, Asia’s fourth-largest economy, has established itself as a global entertainment hub with its vibrant pop-culture, including the seven-member boy band BTS and movies such as Oscar winners “Parasite,” a satire about class and society, and “Minari,” about a Korean immigrant family in the United States.

The fame of “Squid Game” has transferred to the so-called metaverse, or digital world where people move and communicate in virtual environments.

On Twitter (NYSE:TWTR), the hashtags “SquidGame” and “RedLightGreenLight” were trending and reviews of the Roblox games have inundated YouTube and other social media.

Venues outside the virtual world are also capitalizing on the show’s popularity.

A Facebook (NASDAQ:FB) post showed a mall in Quezon City in the Philippines had installed a 3-metre (10 ft) copy of the doll that calls out the commands in the “Red Light, Green Light” episode, which invites people to play across a crosswalk outside and win prizes.

Following the success of the nine-part series, season two of “Squid Game” is in the works, and Netflix has said it plans to invest $500 million on original movies and TV shows this year in South Korea, one Asia’s fastest growing markets.