Home
Stocks
Key Words: Bill Gates: Poor U.S. response is making pandemic picture ‘more bleak than I would have expected’
Prev Article Next Article
This post was originally published on this site 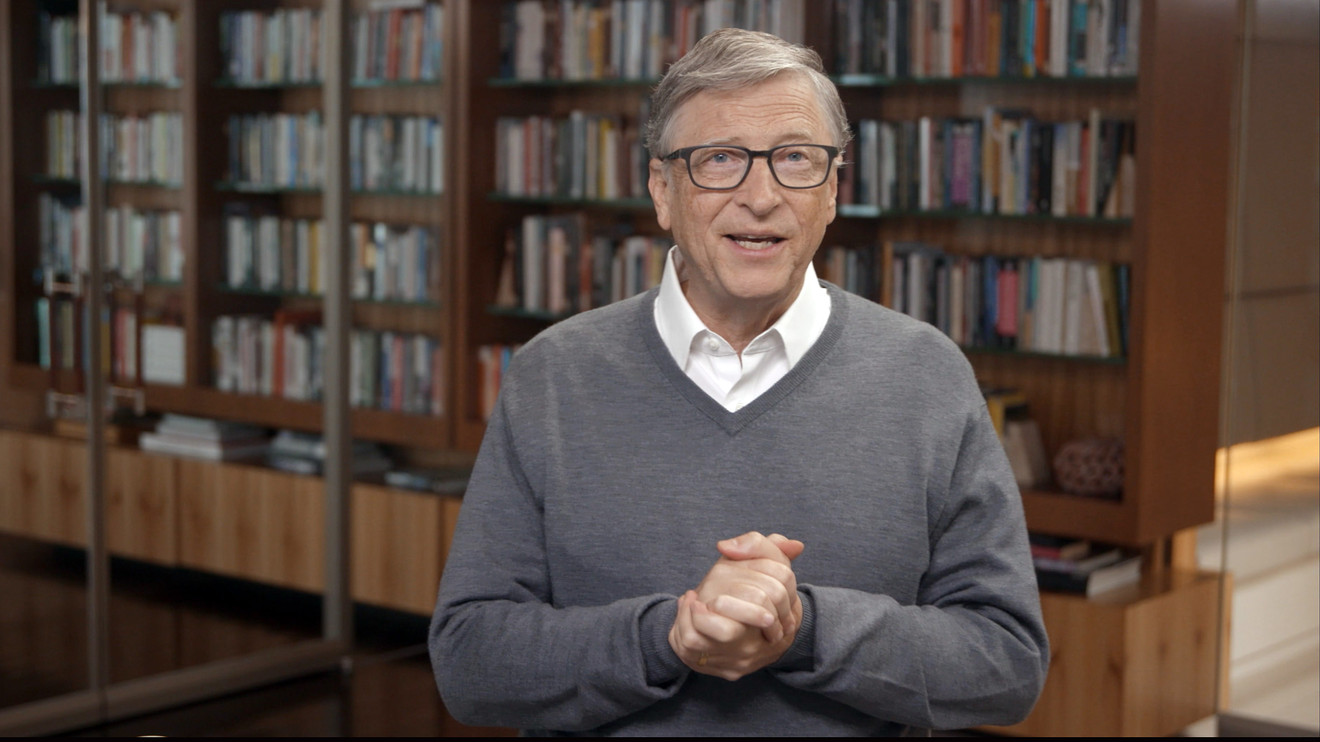 “ “The global picture and the U.S. picture are both more bleak than I would have expected.” ”

Appearing with anchor Anderson Cooper and Dr. Sanjay Gupta, Gates said the U.S. is “not even close” to doing everything it can to battle the pandemic, and said the global response is worse off because of a lack of leadership from the U.S.

“The U.S. in particular hasn’t had the leadership messages or coordination that you would have expected,” he said. “I’m still pretty disappointed. Without U.S. leadership, it’s been hard to pull together a response, and now the developing countries are bearing the brunt of the burden.”

Gates said he talks regularly to Dr. Anthony Fauci, the government’s top infectious disease expert, and even implied that he talks to Fauci more often than President Donald Trump does. Fauci, who is on the White House coronavirus task force, said earlier this month that he hadn’t spoken to Trump in two weeks.

Gates noted that there has been real progress in treatments for COVID-19, and that should help lower the death toll as the pandemic drags on. He also expressed optimism that a vaccine will be developed, though he warned the biggest problem may be convincing vaccine skeptics to get it.

“It’s a challenge to get that safety database to build up the confidence,” he said, adding that he thinks ultimately most people will choose to get the vaccine.