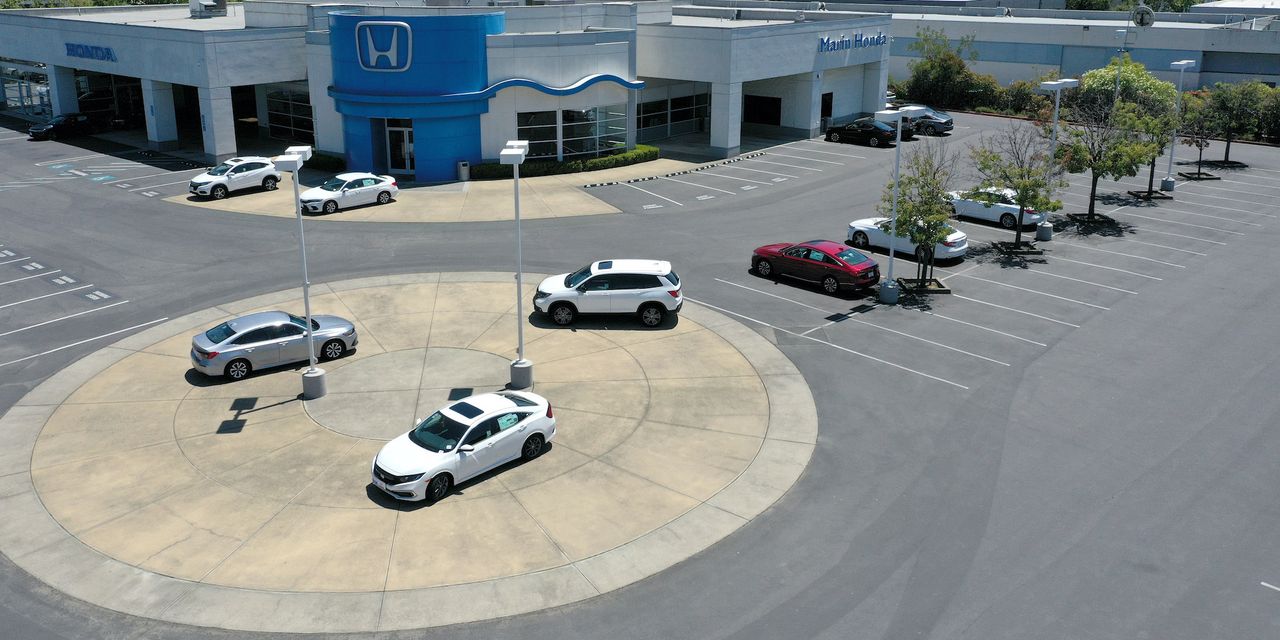 The estimated average transaction price Americans paid for a new light vehicle hit a record high in June, at $42,258.

With dealers struggling to stock enough cars to meet demand, Americans paid 6.4% more on average for a new car this June than they paid one year ago.

Also see: Why automakers are closing this loophole in your car lease

Cars growing less affordable when wages are factored in

Higher prices don’t always mean vehicles are growing less affordable. But in June, they did.

The Cox Automotive/Moody’s Analytics Vehicle Affordability Index measures how long it takes the average wage earner to pay off the average car. In June, it also hit an all-time high — the average new car cost 37 weeks’ worth of income.

Every vehicle manufacturer except Tesla
TSLA,

the parent company of Dodge, Jeep, Ram, and others, came in second, with a 15.8% average transaction price increase.

See: If you’re shopping for a used car, these are your best bets

Tesla did not report price numbers for two of its most popular models, making it difficult to give a true estimate of how Tesla transaction prices have changed.

More: Why minivans are the hottest thing right now

Minivan shoppers faced the worst climate. The average minivan sold for 17.8% more in June than it did one year ago. Only vans, high-performance cars, and electric vehicles saw their average transaction price fall compared with prices one year ago. Buyers paid 13.4% less for the average EV than they did in June of 2020.

This story originally ran on KBB.com.