Lam was speaking two days after Financial Secretary Paul Chan said Hong Kong has fallen into recession and was unlikely to achieve any growth this year.

The protests, which have evolved into calls for greater democracy, escalated in June, plunging the city into its biggest political crisis in decades and posing the gravest popular challenge to Chinese leader Xi Jinping since he came to power.

Beijing-backed Lam said the government would announce fresh measures to boost the economy once unrest in the Chinese-ruled city settles. She did not elaborate.

On Sunday, black-clad and masked demonstrators set fire to shops and hurled petrol bombs at police following a now-familiar pattern of protests, which show no sign of letting up.

Lam said the central government in Beijing was confident her administration could return the city to normal and had been supporting her in upholding law and order.

Protesters are angry about what they view as increasing interference by Beijing in Hong Kong, which returned to Chinese rule in 1997 under a “one country, two systems” formula intended to guarantee freedoms not seen on the mainland.

China denies meddling. It has accused foreign governments, including the United States and Britain, of stirring up trouble. 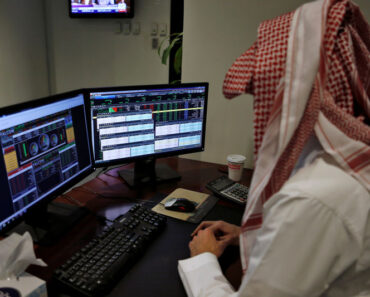