The LA Dodgers part-owner’s investment vehicle Eldridge Industries LLC has worked out a term sheet with the Hollywood Foreign Press Association (HFPA) that allows the organization to solicit other offers and consider alternative deals.

“At least one other entity has already indicated interest in making a proposal,” the association said in a statement.

The HFPA, which hands out the annual Golden Globe awards for television and film, has formed a special committee to determine “potential outside strategic interest”, it said.

The offer comes at a time when the HFPA struggles to repair its reputation after Hollywood backlash over its ethics and lack of diversity, which led U.S. television network NBC to drop the Golden Globes ceremony in 2022. 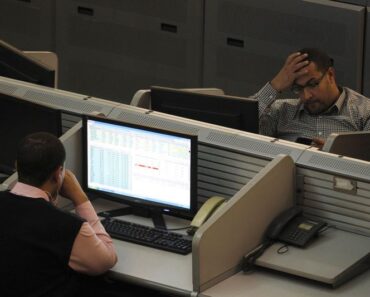