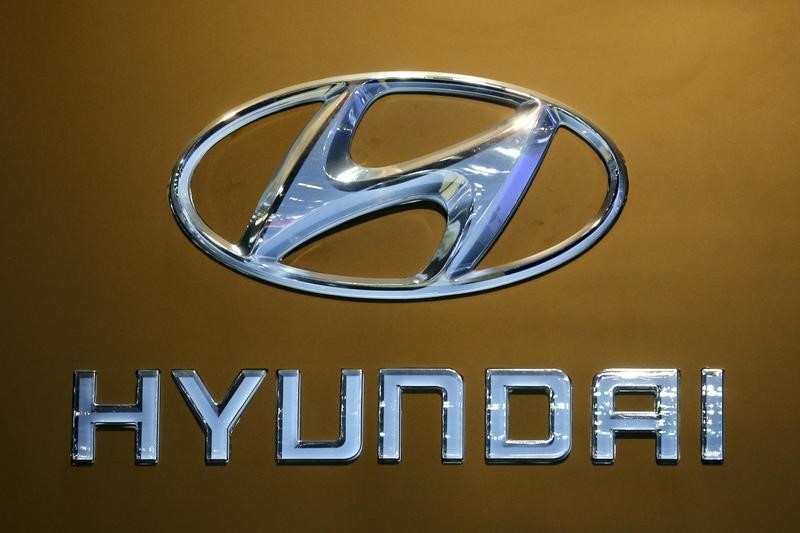 WASHINGTON/SEOUL (Reuters) – Georgia Governor Brian Kemp will announce on Friday that Hyundai Motor Group is investing more than $7 billion in the state, an announcement coinciding with a visit by President Joe Biden to Seoul, sources told Reuters.

Kemp’s office said on Wednesday he would make a “special economic development announcement” in Bryan County, near the port city of Savannah, on Friday. The Atlanta Journal Constitution reported the investment would create more than 8,500 jobs.

Reuters reported on May 9 that Hyundai was in talks to build an EV-manufacturing plant in the United States and had held discussions with Georgia officials.

The Associated Press said on Friday that Hyundai could also build some cars powered by gasoline engines at the site.

On Wednesday, White House National Security Adviser Jake Sullivan said Biden “will engage with technology and manufacturing leaders in Korea who are mobilising billions of dollars in investment here in the United States to create thousands of good-paying American jobs.”

The group said on Wednesday it would invest 21 trillion won ($16 billion) in South Korea through 2030 to expand the production capacity of EVs in the country to 1.44 million vehicles per year.

That would account for roughly 45% of its forecast 2030 global EV production capacity of 3.23 million vehicles, it said.