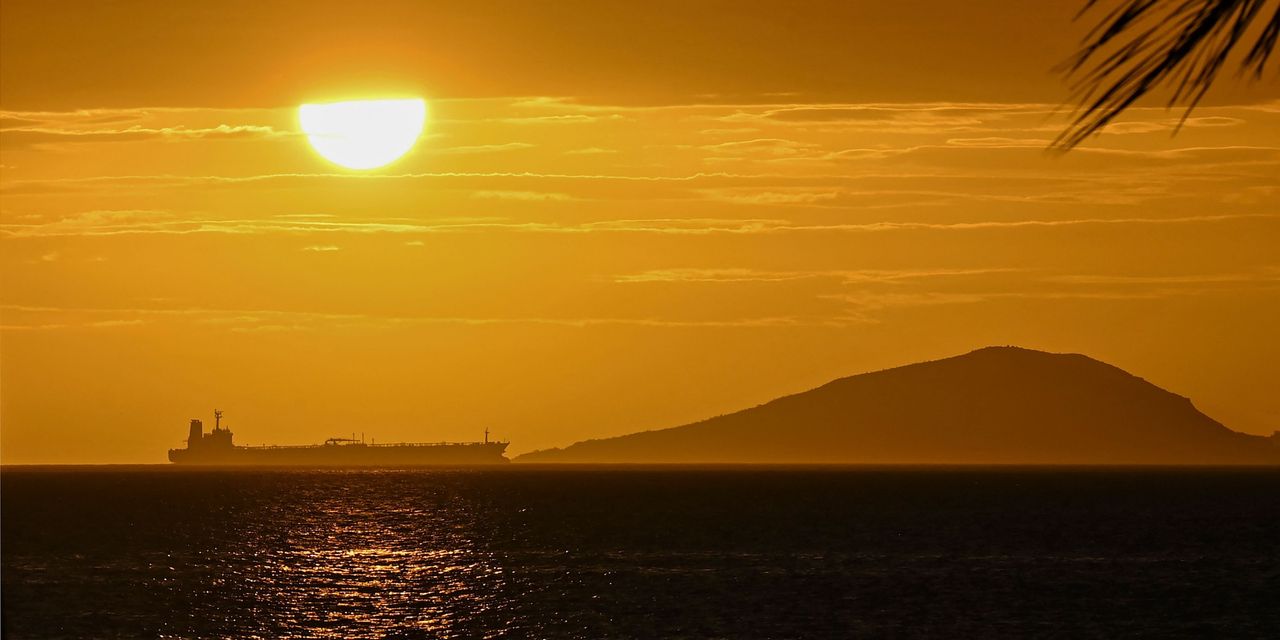 Crude oil prices on Monday were trading sharply higher, amid a confluence of factors that were helping to momentarily shift focus away from concerns about the omicron variant of coronavirus that causes COVID-19.

Over the weekend, Saudi Arabia increased its prices of Arab Light oil for January delivery that it sells to Asia and U.S. by up to a two-year high, according to Reuters.

The increase in prices by the de facto head of the Organization of the Petroleum Exporting Countries, one of the biggest oil producers in the world, come as nuclear disarmament negotiations between Iran and the U.S., have reached an impasse, which diminish the likelihood of Tehran delivering a glut of oil to the global market in the near term.

Both developments are bullish for oil prices and suggest that demand and supply in the coming months may help support higher prices.

Oil values also have seen some stabilization as OPEC and its allies, a group known as OPEC+, last Thursday, displayed some confidence in the prospects for crude uptake, agreeing to rollover a current production policy and raise monthly overall output by 400,000 barrels per day in January, while deciding not to adjourn a key meeting to allow for further shifts in policy if needed.

Both WTI and Brent have notched six straight weekly declines, marking the longest such streak since 2018.

Monday’s action “comes on the back of last week’s decision by the OPEC+ cartel to maintain the increases in production for January, despite uncertainty over demand due to the emergence of the Omicron variant,” wrote Ricardo Evangelista, senior analyst at ActivTrades, in a daily research note.

“However, today’s gains should not be interpreted as the beginning of a rally in prices, as uncertainty over the impact of the new virus variant on economic activity will cap the scope for further rises,” the analyst wrote.

Crude has been under pressure, amid the new omicron variant because it is seen as a potential hit to global demand, driving down prices.

Recent reports have cause some cause for optimism about the new strain’s potential impact on the economy. The U.S.’s top medical adviser Anthony Fauci said that omicron didn’t appear to produce a “great deal of severity” in cases, aligning with some early research that indicate that infections tend to be milder compared against other variants.