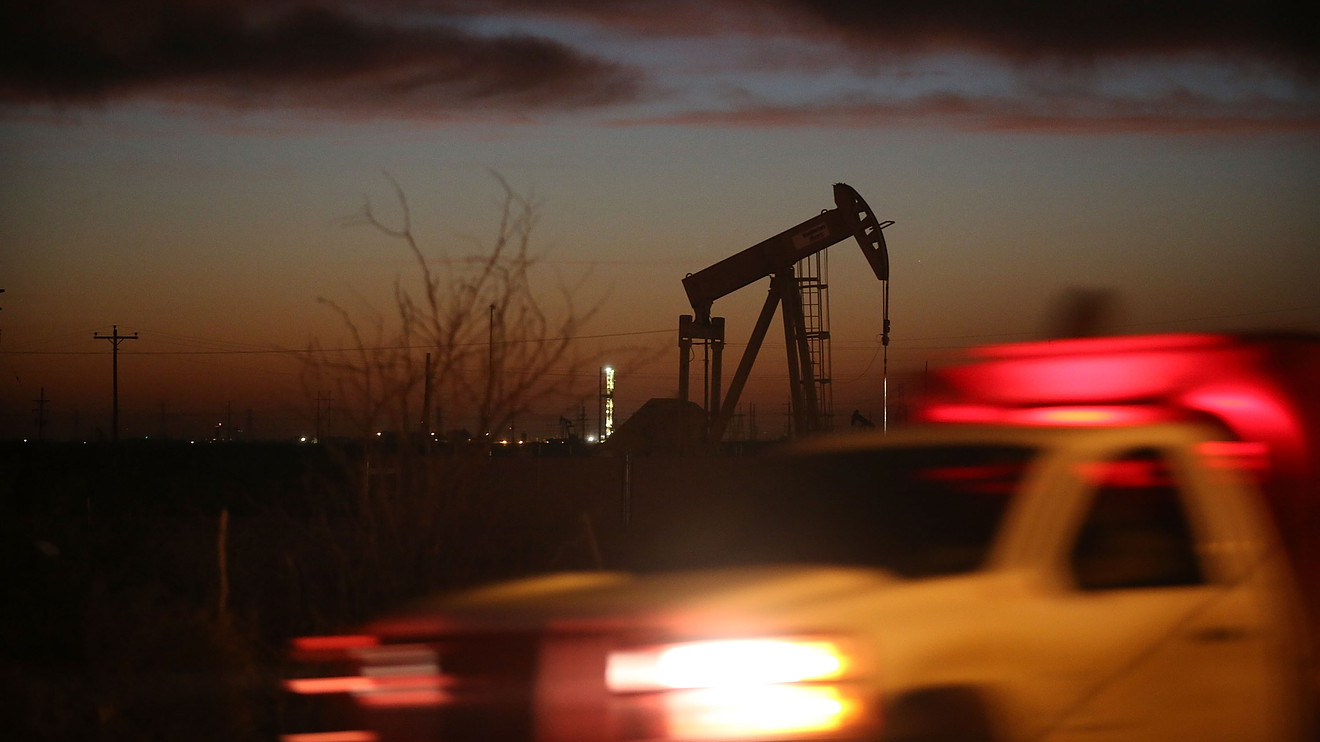 Oil prices edged up for a fourth session Tuesday, gathering support from President Donald Trump’s assurance that the China-U.S. trade deal signed in January remains in place after his trade adviser suggested the agreement between the economic superpowers was dead.

White House trade adviser Peter Navarro stoked confusion among investors overnight when he told Fox News that the trade agreement was “over” in a Monday evening interview. President Trump then tweeted that the deal was “fully intact.”

China is one of the world’s biggest importers of oil and news of Sino-American relations can have a seismic impact on global asset prices.

“Statements that shook the market proved to be no news and Brent has recouped the losses in early Asian trading this morning,” wrote Bjornar Tonhaugen, head of oil markets at Rystad Energy, in a daily brief.

“Prices rose further on the relief that the US-China trade status remained intact and on indications that despite Covid-19 infections increasing, road fuel demand and global traffic are still standing strong,” he said.

Oil prices have been rising on signs that global economies are reviving after many businesses were shutdown around the world for a couple of months to combat the spread of the coronavirus pandemic.

For example, in data published Tuesday the IHS Markit purchasing managers index for the eurozone—a measure of activity in the manufacturing and services sectors—rose to 47.5 in June from 31.9 in May to reach its highest level since February, the month before lockdowns began in Europe.

Measures of U.S. economic health also have shown evidence of improvement, which could be a positive for demand expectations for crude, experts say.

The market has also drawn support from an agreement between the Organization of the Petroleum Exporting Countries and its allies, in a group known as OPEC+, to reduce global output by nearly 10 million barrels a day through the end of July.

Read:Why gasoline is set to lead a bumpy rebound in transportation fuels

Both contracts are treading near their highest levels since early March, according to FactSet data.