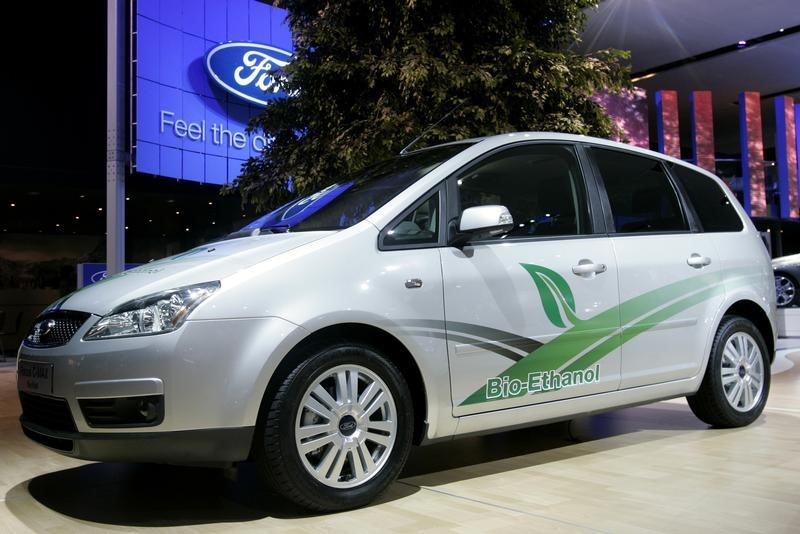 Rivian is struggling in a competitive market, including competition from Ford’s F-150 Lightning electric pickup truck, while a supply chain crisis is limiting production at its plants.

The electric-car maker earlier slashed its planned 2022 production in half to 25,000 vehicles.

On Tuesday, Ford had sold about 8 million shares of Rivian worth $214 million. 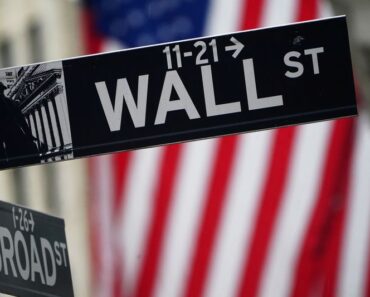