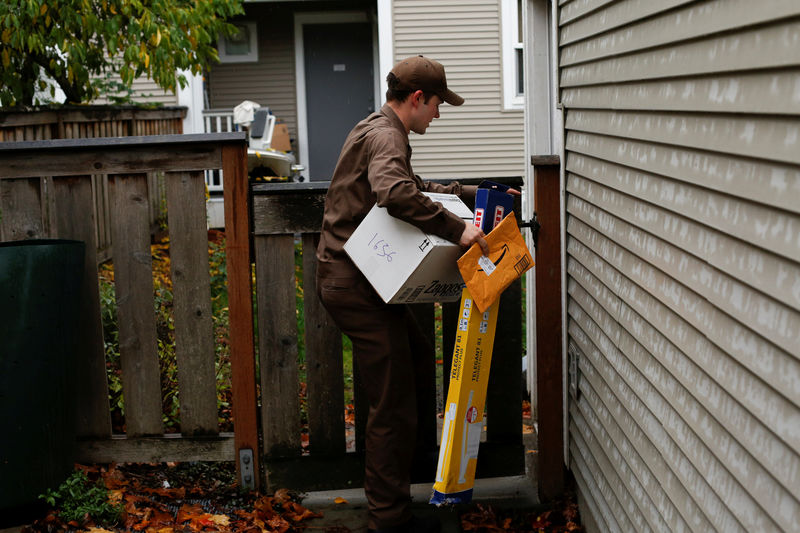 Consumer goods makers, delivery companies and retailers – which make most of their annual revenue in the last quarter of the year – put their weight behind the shift, meeting virtually with Biden and promising stepped-up operations.

The world’s biggest retailer said it would increase its use of nighttime hours at the ports significantly and estimated that it could increase throughput by as much as 50% over the next several weeks.

“As the ports move towards 24/7 operations, that’s just going to help increase our overall effectiveness and increase the volume of merchandise that we can move through those ports and get to customers,” a spokesman said.

Target, which moves about half its shipping containers at night, has committed to increasing that amount by 10% during the next 90 days to help ease congestion at the ports

The big-box retailer said it “fully supports investments to increase efficiency at our nation’s ports,” including expanding infrastructure and increasing data sharing across industries to help with port traffic control.

The company said it plans to ship up to 10% additional containers per week during the newly available off-peak port hours at the Ports of Los Angeles and Long Beach.

Delivery company UPS said it would increase its use of 24/7 operations and enhanced data sharing with the ports, which could allow it to move up to 20% more containers from the ports.

FedEx said it would combine an increase in nighttime hours with changes to trucking and rail use to increase the volume of containers it will move from the ports.

The company said the changes could double the volume of cargo it moves out of the ports at night.