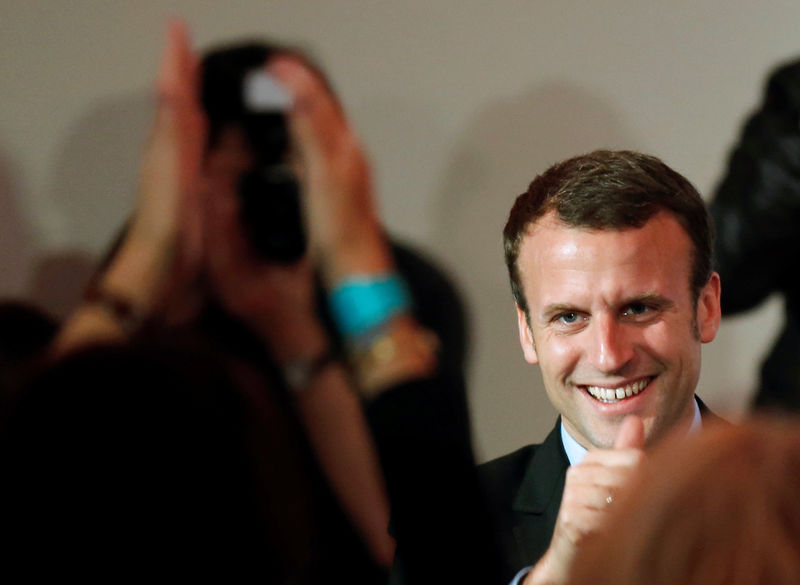 Investing.com – European stock markets traded in a mixed fashion Monday at the start of a holiday-shortened week, with the investors digesting the French presidential election, slowing U.K. growth, an upcoming ECB policy-setting meeting as well as the ongoing Ukraine conflict.

Macron will now face a run-off against Le Pen in two weeks’ time, in a repeat of the 2017 elections, creating a degree of uncertainty with opinion polls predicting a very tight battle in the second round.

A Le Pen victory could send shockwaves through Europe given her anti-European Union stance, but the gains on the CAC 40 early Monday suggest a degree of relief that Macron is ahead at this point.

Adding to the positive tone on the French market Monday was the news Monday that Societe Generale (PA:SOGN) has agreed to sell its stake in Rosbank (MCX:ROSB), ending a more than 15-year investment in the Russian lender. The French bank’s stock soared 6% as investors reacted positively to the news that it was exiting the Russian market.

The European Central Bank is set to hold its latest policy-setting meeting on Thursday, the day before Friday’s Europe-wide holiday, and investors will be looking for guidance of future monetary policy with Eurozone inflation running at a record high 7.5% and showing no signs of peaking.

Policymakers will be reluctant to tighten policy amid uncertainty over the impact of the war in Ukraine on the bloc’s economy, but the more hawkish members of the ECB’s governing council will continue to push for interest rate hikes this year.

Evidence of the likely economic slowdown in the region came from the U.K., with the country’s GDP climbing just 0.1% on the month, a drop from the 0.8% increase seen the previous month.

Elsewhere, the war in Ukraine continues, with Austrian Chancellor Karl Nehammer set to meet Russian President Vladimir Putin later Monday in Moscow. This would be the Russian leader’s first face-to-face meeting with a European Union counterpart since he ordered the invasion of Ukraine in late February.

Shanghai reported over 26,000 new cases on Sunday, a new record, illustrating the difficulty the country has had stopping the spread of the highly infectious omicron variant despite lockdowns and repeated mass testing.

With China maintaining its COVID Zero strategy, there is no clarity over when these lockdowns will be lifted, and thus when this economically important region can return to full output. 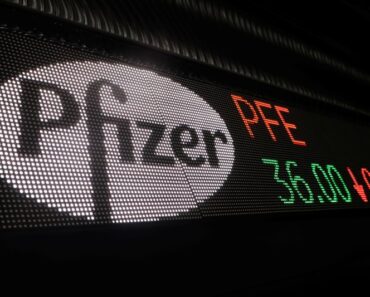