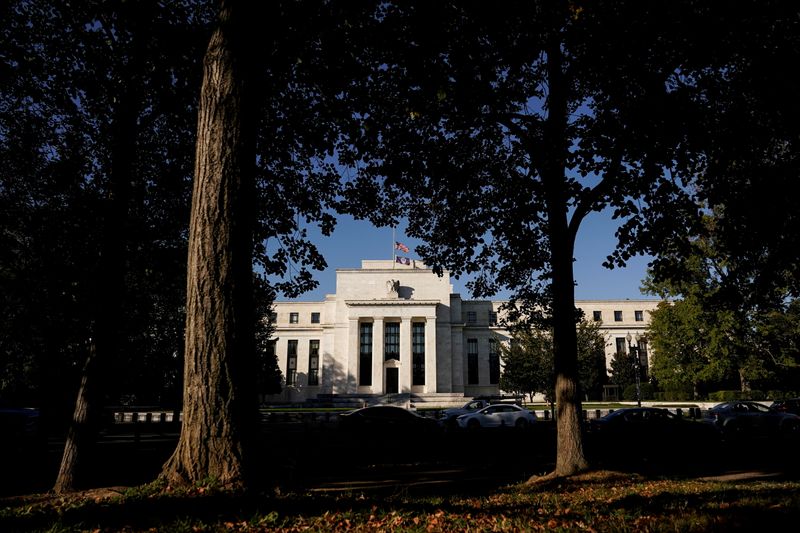 Central banks are front and center in terms of investors’ focus this week, with the Federal Reserve, the Bank of Japan, the Bank of England and the European Central Bank all holding gatherings to discuss future policy decisions.

The Fed leads the way, announcing its decisions at 2 PM ET (1900 GMT), with Chairman Jerome Powell’s press conference starting half an hour later. He’s expected to announce an accelerated end to the Fed’s bond-buying program, taking a step toward interest-rate increases to bring down consumer prices that are rising at the fastest rate in almost 40 years.

Returning to Europe, U.K. equity markets are expected to underperform, after Prime Minister Boris Johnson suffered a severe blow to his authority that raised more questions about his leadership.  Almost 100 of his party’s lawmakers voted against new coronavirus restrictions, in a vote late on Tuesday.

Additionally, U.K. consumer prices soared 5.1% on the year in November, a new 10-year high and more than double the Bank of England’s target, according to data released Wednesday.

The U.K. central bank is expected to keep its rates on hold on Thursday despite this rise in inflation, as it reacts with caution to the spread of Omicron-variant Covid-19 in the country.

In corporate news, Generali (MI:GASI) will be in the spotlight after the Italian insurer announced plans to return up to 6.1 billion euros ($7 billion) in dividends and buybacks to shareholders.

Earnings from clothing giants Inditex (MC:ITX) and H & M Hennes & Mauritz (ST:HMb) will also be studied Wednesday. Zara owner Inditex’s profits more than tripled in the period as its stores reopened across the world.

Oil prices fell Wednesday, for the third day in a row, on concerns the Omicron-driven rise in coronavirus cases will see demand growth slip below rises in supply next year.

The International Energy Agency said on Tuesday a surge in Covid-19 cases will dent global demand for oil at the same time that crude output is set to increase, especially in the United States.