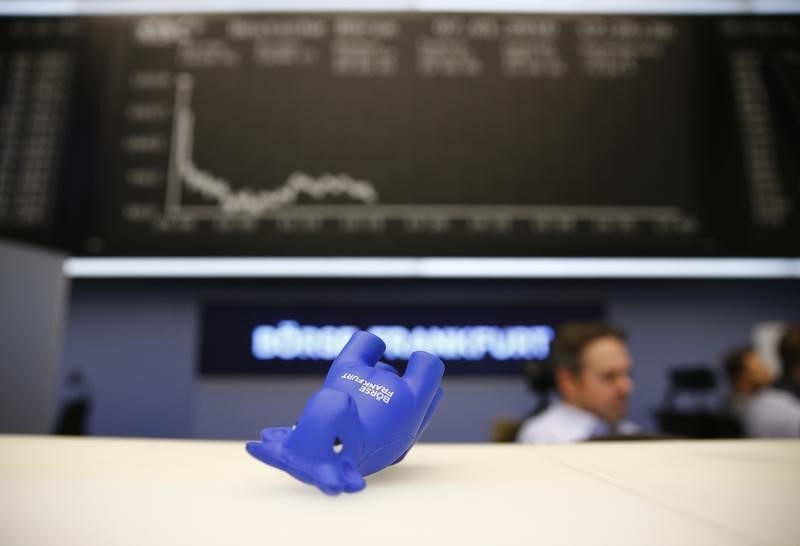 Sentiment in Europe has been hit by weakness in Asia overnight, with the Hang Seng index in Hong Kong over 2% lower and the Nikkei index in Japan down more than 1%, while indices on mainland China were closed.

The main driver of these losses was worries about China’s property sector as trading in shares of debt-laden Evergrande was suspended after it missed a key interest payment for the second time last week as it struggles to refinance over $300 billion in liabilities.

“Evergrande is has a $260 million offshore note maturing today, which only has a five-day “grace” period, and if no sign of payment occurs, the negative noise around the company and China’s property market will increase once again,” said OANDA strategist Jeffrey Halley in a note to clients.

Reports circulated Monday that the distressed developer will sell half its stake in its property management unit to Hopson Development for more than $5 billion. However, there was no clarity as to how the funds from any sale would be allocated.

Aside from the difficulties in China’s property market and the country’s wider regulatory clampdown, investors have also been fretting about rising inflation and the distinct possibility of central banks tapering their bond-buying programs in the near future.

In corporate news, U.K. supermarket shares will be in the spotlight. Private equity firm Clayton Dubilier & Rice won a lengthy battle for Wm Morrison  (LON:MRW) in an auction at the weekend, although the winning bid was some 3% below Friday’s market close. Shareholders will now vote on the deal later this month, with their approval leading to the company becoming a private enterprise.

Also of interest Monday will be a meeting of Eurozone finance ministers to discuss matters including the EU’s recovery plans as well as progress on the much-delayed banking union project.

Crude prices edged lower Monday ahead of the latest meeting of top producers which could result in additional output being added into the global market.

The Organization of the Petroleum Exporting Countries and allies led by Russia, a group known as OPEC+, meet later Monday, and are under pressure from a number of countries, including the U.S. and India, the largest and third largest consumers in the world respectively, to produce more to lower prices.

The group has already stated that it would boost production by 400,000 barrels per day every month until at least April 2022 to phase out 5.8 million barrels per day of existing cuts. 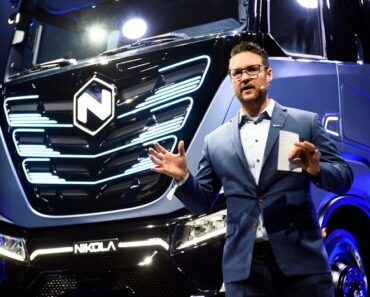