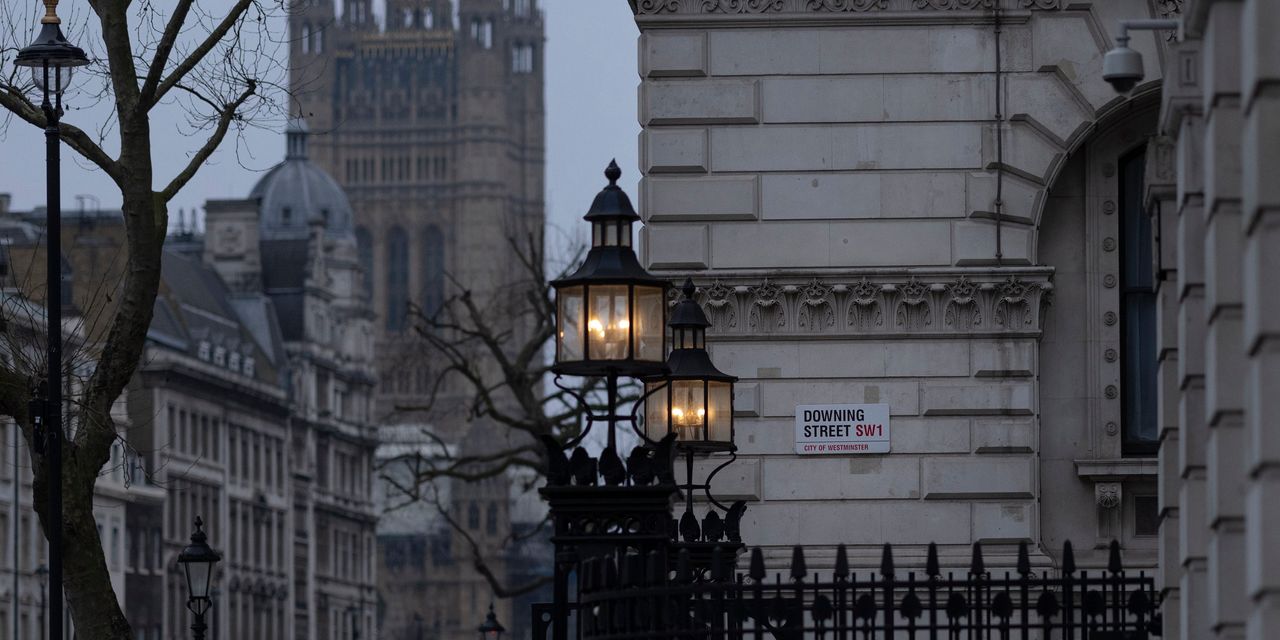 European stocks on Monday were engulfed in red, with tech and travel stocks pacing a retreat in a broad-based downturn.

“The poor start to the week comes hot on the heels of a rather bearish week for risk assets. Investors have not been impressed by the results of U.S. bank earnings in the fourth quarter, while on a more macro level, concerns about policy tightening from the Fed and high levels of inflation around the world have also weighed heavily on risk appetite,” said Renne Friedman, senior economist at Exante.

Despite a smaller weighting toward technology and other growth sectors, European stocks haven’t been much of a refuge, sliding over 5% this year as the U.S. S&P 500
SPX,

collapsed on Monday after the State Department ordered families of diplomats to leave Ukraine, a sign of a possible war breaking out. The U.S. and European allies have said they would retaliate for an invasion with sanctions.

There were a handful of gainers. Accell
ACCEL,

shares rallied 6% on speculation of tie-ups with Three in the U.K. and Iliad in Italy.

shares rallied 7% after The Wall Street Journal reported that activist investor Nelson Peltz took a stake after an attempt to buy GlaxoSmithKline’s
GSK,