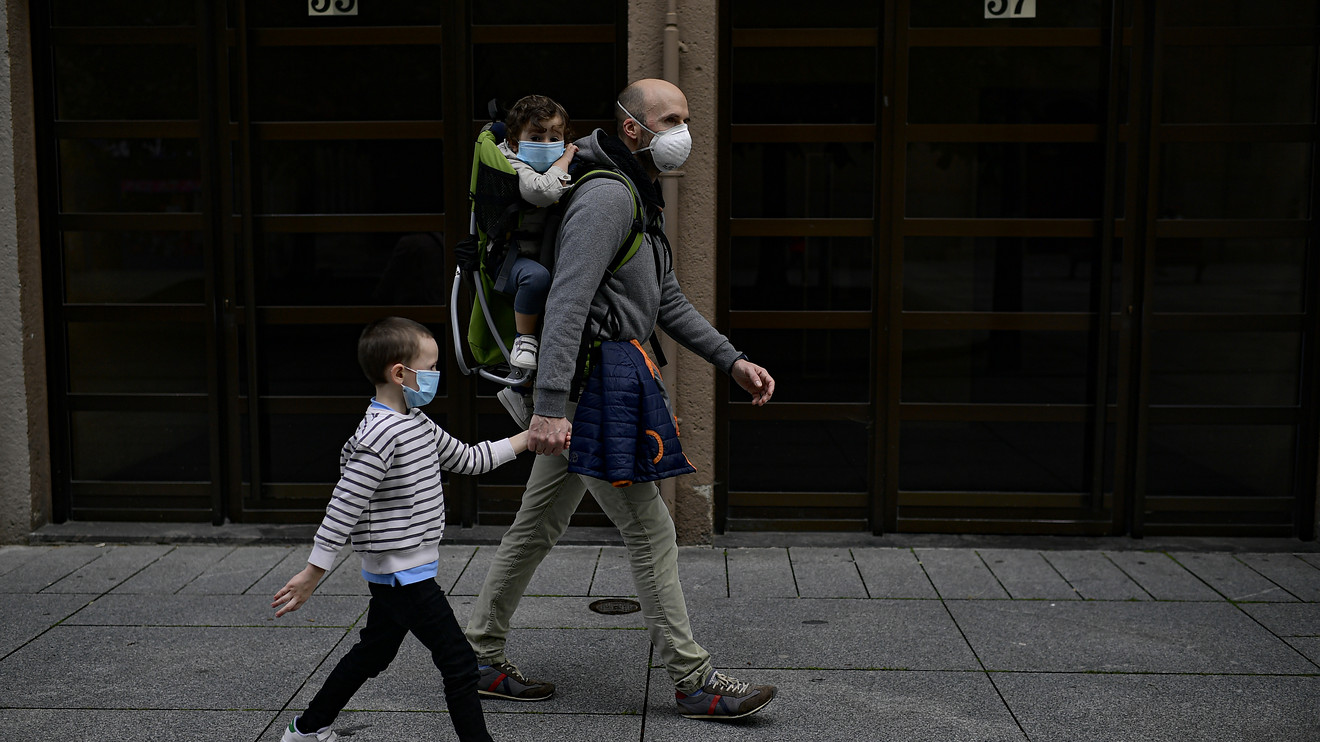 European stocks rose on Monday in anticipation of for more central bank action and announcements of economies reopening.

The Bank of Japan kicked off a week for central bank action by lifting the cap on Japanese government bond purchases and boosting its purchases of commercial paper and bank loans. The U.S. Federal Reserve and European Central Bank also are expected to announce further measures.

News also was coming on the reopening front.

Reopening of hard-hit New York state could begin in mid-May, according to Gov. Andrew Cuomo. Italy’s Prime Minister Giuseppe Conte said in an interview its lockdown will be eased from May 4, France is due to present an exit strategy on Tuesday, and U.K. Prime Minister Boris Johnson also is expected to announce plans for easing lockdowns as he returns to work after being hospitalized.

Reopening however won’t mean an economy returning to normal. InterContinental Hotels IHG, +4.81% said at sites where it’s open — and that is most of them in China and in the U.S. — occupancy is in the low-to-mid 20% level.

Of stocks in the spotlight, Deutsche Bank DBK, +8.93% shares jumped 8.5% as Germany’s leading bank said its first-quarter profit will be higher than market expectations, at 66 million euros. Its full first-quarter results will be released on Wednesday.

Bayer BAYN, +1.54% rose 3% as the German pharmaceutical and chemicals firm reported a stronger-than-forecast first-quarter operating profit and backed its 2020 guidance.

Adidas ADS, +3.20% shares 2%. The apparel maker reported a 95% first-quarter profit drop and warned that its second quarter will be even more affected by the coronavirus as more than 70% of its stores are currently closed.

Airbus AIR, -1.58% slipped 1.5% as the company’s CEO told employees in a memo that the planemaker was “bleeding cash.”